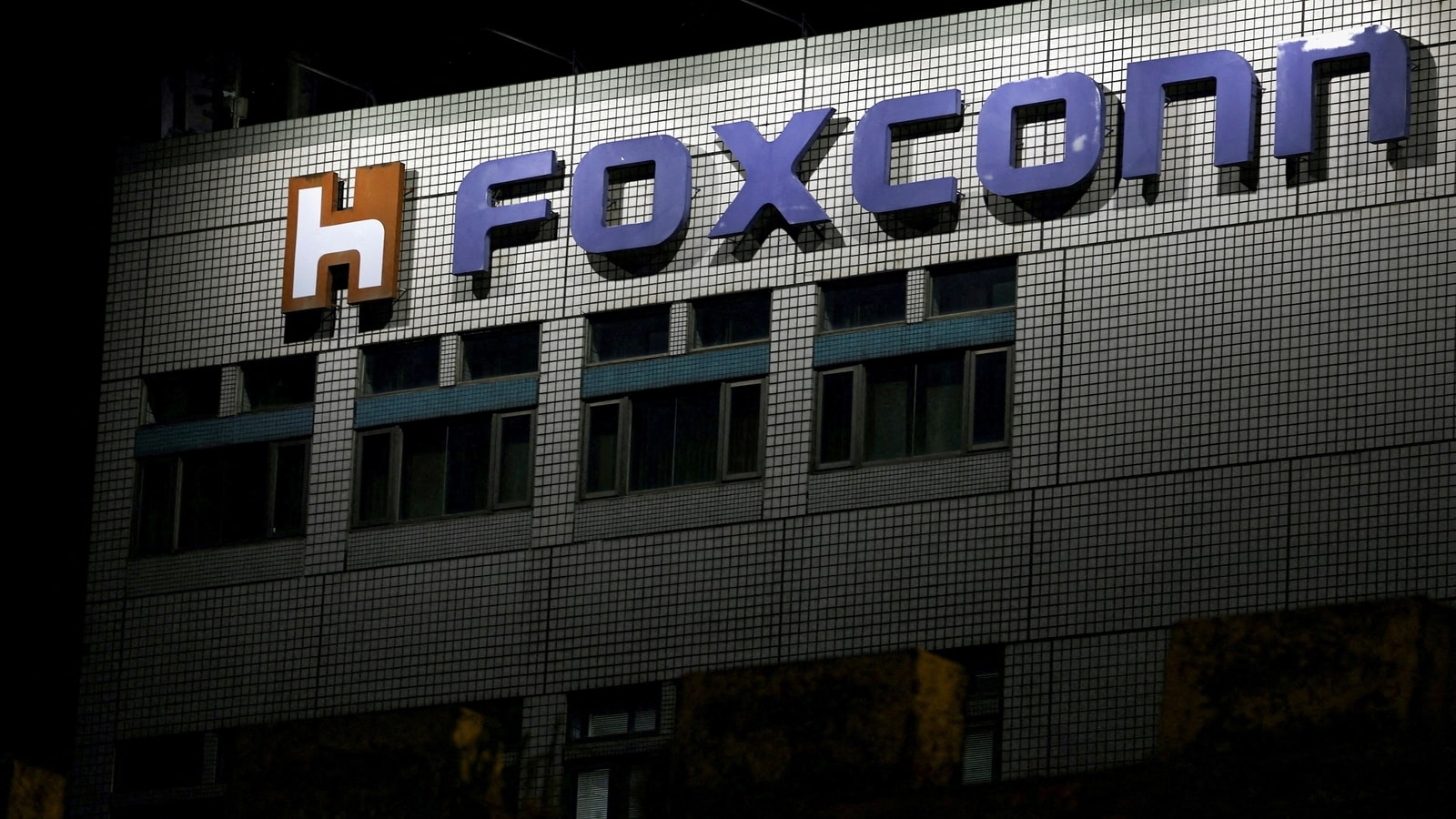 Apple supplier and iPhone assembler Foxconn said it had hired Chiang Shang-yi to lead its growing push in the chip business.

Foxconn, the world’s largest contract electronics maker, is best known for assembling iPhones and other Apple products, though in recent years it has been expanding into chips to diversify its business.

It bought a chip plant from Taiwan chipmaker Macronix International last year and in September announced a joint venture with India’s Vedanta Ltd to set up semiconductor and display production plants there.

Foxconn said in a statement that Chiang had been appointed its semiconductor strategy officer, a newly created role.

The company said his deep experience in the industry would provide “invaluable support” and technical guidance for the group’s global semiconductor deployment strategy.

“We are grateful to have such a seasoned semiconductor veteran join us at this important juncture in the group’s development,” Foxconn Chairman Liu Young-way added in the statement.

He was more recently the vice chairman of Semiconductor Manufacturing International Corp (SMIC), the largest and most advanced chipmaker in China.

Chiang resigned from his position at SMIC last November, roughly a year after joining the company for the second time.

His move to China was controversial given Taiwan’s concern about losing chip talent to its giant neighbour, which has struggled to recreate the island’s success at making semiconductors.

News Next Desk - December 8, 2022 0
New Delhi: The Karnataka Cabinet on Thursday gave its nod to offer government jobs to those sportspersons who win medal in the international tournaments. The...

News Next Desk - December 8, 2022 0
Narain Dutt Tiwari was the last Congress chief minister of Uttar Pradesh before the Mandal Kamandal shift relegated Congress to the margins of state...
%d bloggers like this: