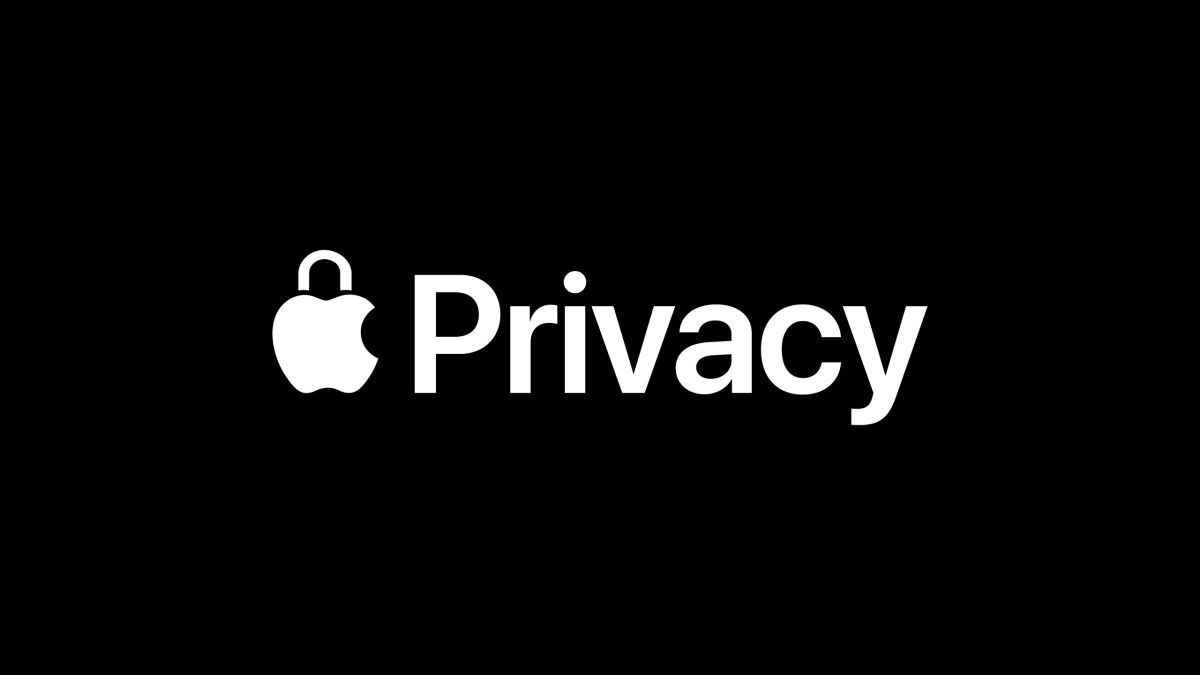 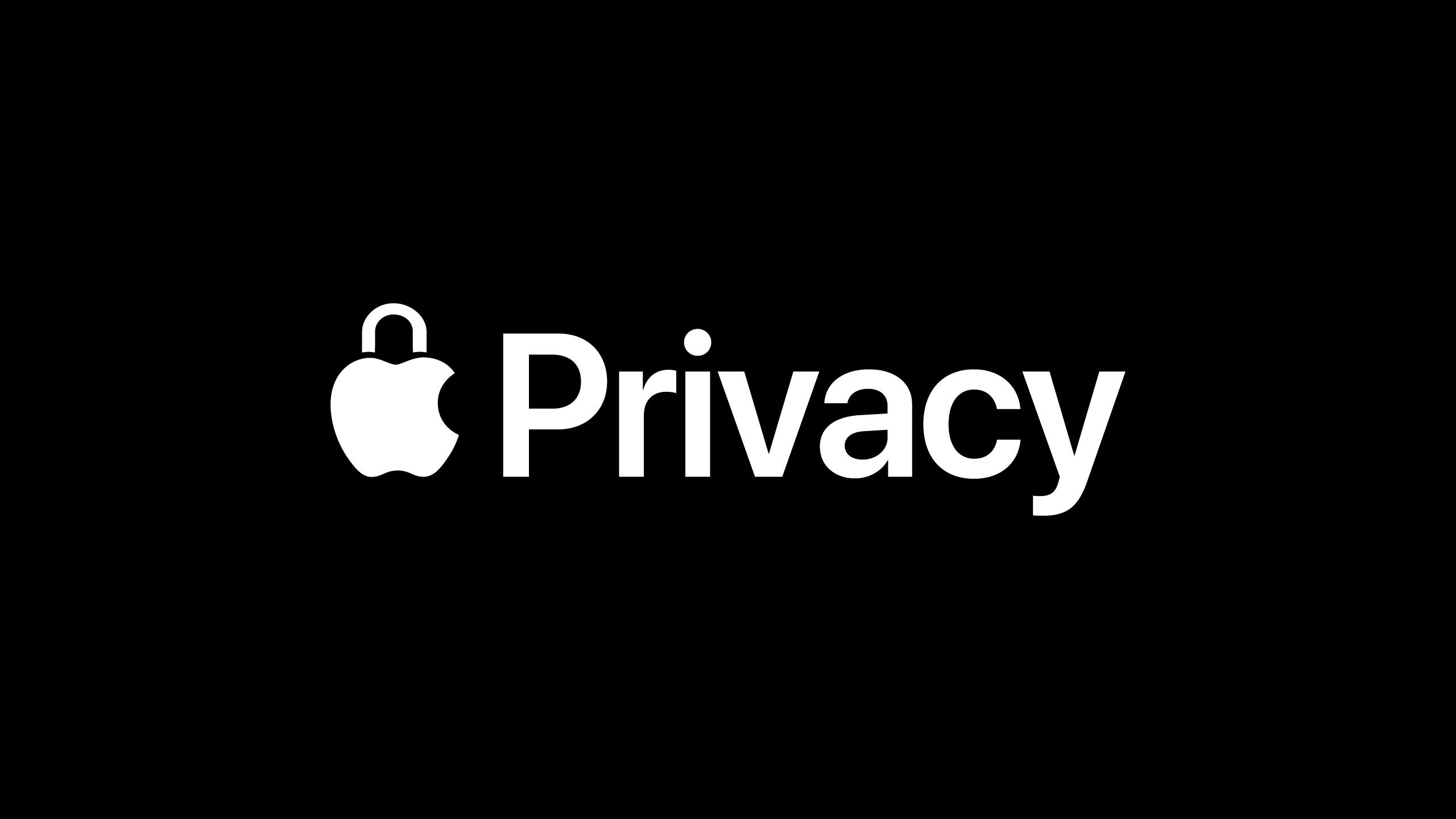 Despite previous promises to protect personal information and huge privacy pushes including ad campaigns, it appears that not only has Apple been collecting data about you, this information can be used to identify you.

Earlier in November 2022, software company Mysk took to Twitter to publicize what it called a “privacy concern” for millions of iPhone and Mac users after it found various data, from screen resolution to network connection, was being packaged up from users browsing the App Store and being sent to Apple.

Now, Mysk has found that users’ DSIDs are being shared with Apple in its data collection process, which involves an ID number that cannot be changed, directly relating to your account.

Because Apple also holds data on your Apple ID – the account used to set up your products – Mysk’s tests suggest that data like your full name, birth date, and even contact details, are all presented to the company that makes your iPhone.

The software company explained on Twitter: “The analytics data that the App Store sends to Apple always contain an ID called “dsId”. We weren’t sure if this was the same as the DSID, the ID that uniquely identifies an iCloud account. We confirm that they’re the same ID.”

This, according to Mysk, happens whether you give Apple permission or not (which can be reviewed in Settings > Privacy & Security > Analytics & Improvements), despite the company’s claims in the privacy tools windows that “you may also choose to disable the sharing of Device Analytics altogether.”

Apple’s Privacy policy states that “none of the collected information identified you personally” and that “personal data is either not logged at all, is subject to privacy preserving techniques such as differential privacy, or is removed from any reports before they’re sent to Apple.”

TechRadar Pro reached out to Apple earlier this month about reports that the Apple Store had been collecting data unbeknown to customers, but we have not yet received a comment.

News Next Desk - December 6, 2022 0
Three appeal judges in London on Tuesday ruled that the former mistress of Spain's ex-king Juan Carlos I could not sue him for harassment...

News Next Desk - December 6, 2022 0
Arsenal forward Gabriel Jesus has had successful surgery on the knee injury that ruled him out of the remainder of Brazil's World Cup campaign.It...
%d bloggers like this: