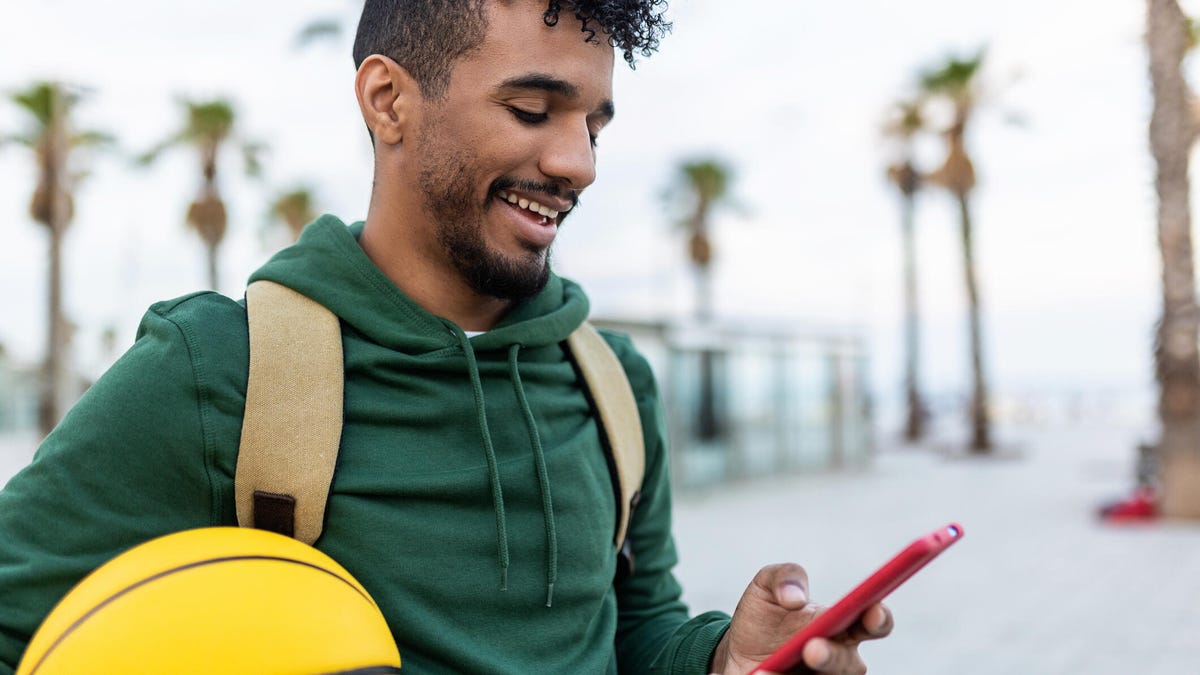 Apple has just released iOS 16 beta 5 has introduced the battery percentage to the iOS status bar after shifting it to Control Center in the iPhone X and later.

MacRumours notes that the battery percentage indicator is available on the iPhone X, iPhone 12 and iPhone 13, but not the “mini” variants of each model and neither iPhone 11 nor iPhone XR.

Many people are resistant to small UI changes, but this likely will be welcome by many iPhone users, although not everyone is happy (The Verge described it as ‘hideous‘). Swiping down to see battery percentage in Control Center was a small action, but it meant you couldn’t just glance at a locked screen to see precisely how much juice the battery has.

Apart from that there’s also a handy new action available when taking a screenshot from an iPhone. Previously, after sharing a screenshot and then pressing Done, you could Save to Photos, Save to Files, or Delete Screenshot. As of this beta, you can also Copy and Delete.

Apple will release iOS 16 in the fall and based on past releases, it should be around September. iOS 16 introduces a customizable selection of lockscreens. Apple is rumored to be introducing an always-on screen mode in the iPhone 15 like the Apple Watch thanks to its use of LTPO screen technology.