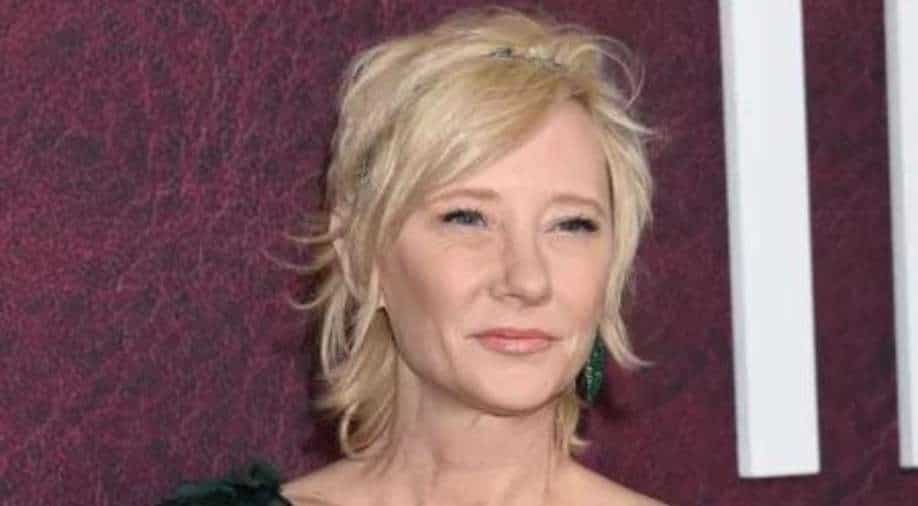 American actress and director Anne Heche, who was involved in a car crash in Los Angeles a few days back, has slipped into a coma. The actress is in extremely critical condition and has a pulmonary injury requiring mechanical ventilation, reports Variety.

“At this time, Anne is in extremely critical condition,” the actor’s representative said in a statement obtained by Variety. She has a significant pulmonary injury requiring mechanical ventilation and burns that require surgical intervention. She is in a coma and has not regained consciousness since shortly after the accident.”

Earlier, her representative provided an update about her being in stable condition on Saturday.

“Her family and friends ask for your thoughts and prayers. We also ask to respect her privacy during this difficult time. Thank you`, the earlier statement accessed by Variety further read.

Heche was rushed to a hospital on Friday after her car crashed into a home in the 1700 block of Walgrove Avenue in West Los Angeles, according to reports from NBC4LA and CNN.

According to multiple reports, Heche suffered burn injuries when the Mini Cooper she was driving burst into flames. The actor was also reported to have been involved in an accident a few minutes before the Walgrove Avenue crash at a nearby apartment complex.

According to Variety, the accident occurred as Heche was preparing to promote her role in Lifetime’s opioid crime drama ‘Girl in Room 13.’

Heche was expected to appear this week at the network’s Television Critics Association press tour in order to tout the upcoming project.

News Next Desk - January 31, 2023 0
Since the recognition of the One-China policy by Czech in 1979, Taiwan and the European nation have maintained unofficial diplomatic ties. Amid this diplomatic...
%d bloggers like this: