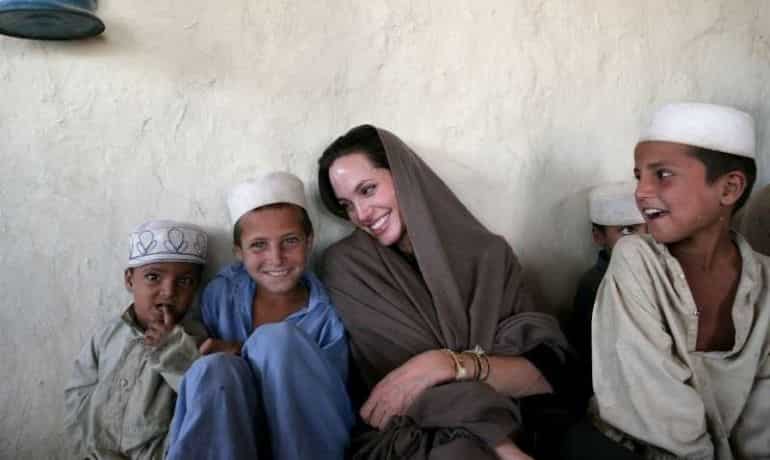 Hollywood acclaimed actress Angelina Jolie, who is known for her humanitarian works, has left her United Nations Refugee Agency (UNHCR) special envoy position. Jolie, who has travelled to many war-torn countries, is parting ways with the organisation after more than two decades.

In a shocking move, on Friday, the decision was announced via a joint statement that she was now “moving on” from her role “to engage on a broader set of humanitarian and human rights issues.”

“I will continue to do everything in my power in the years to come to support refugees and other displaced people,” Angelina Jolie was quoted as saying in the joint statement, adding that she felt it was time “to work differently” by directly engaging with refugees and local organizations.

Jolie began working with UNHCR in 2001 and became a special envoy for the agency in 2012.

Over the years, Angelina has travelled to many war-torn countries with disputed borders. This year, she travelled to Yemen and Ukraine, where she met refugees.

“After a long and successful time with UNHCR, I appreciate her desire to shift her engagement and support her decision,” Grandi said. “I know the refugee cause will remain close to her heart, and I am certain she will bring the same passion and attention to a wider humanitarian portfolio.”