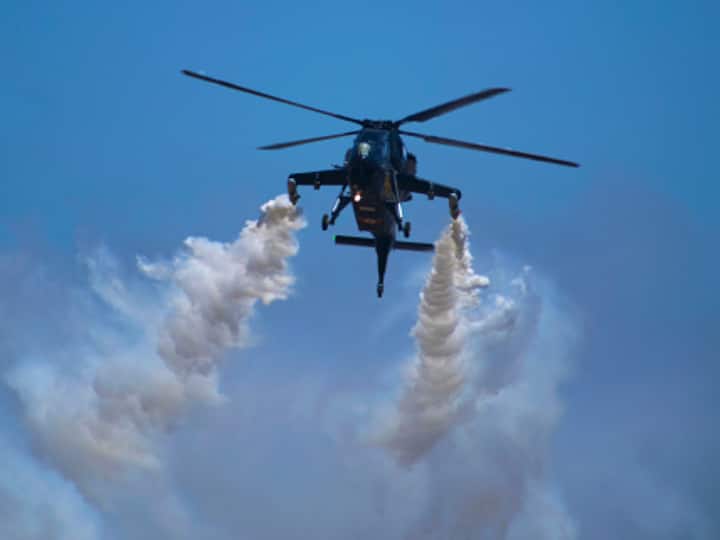 Defence Secretary Ajay Kumar on Thursday said the country’s ‘Amrit Kaal’ vision was to see India among the top five countries globally in defence production and the industry was working to “unleash the energy” of the Centre’s ‘Make in India’ programme, PTI reported.

Speaking with reporters at an event in Delhi, the defence secretary said government wanted to alter the fact that India has been one of the world’s top importers of defence goods for the past 75 years.

Globally, only five countries account for a very large chunk of the defence production — China, France, Russia, the United Kingdom, and the United States.

“And, these countries are the five permanent members of the UN Security Council,” PTI quoted Kumar as saying.

“The aspiration of India to become an influence in the world in the next 25 years is closely linked to development of defence industry capabilities,” he further said.

Kumar said in the defence industry, efforts were being undertaken to fully unleash the energy of the nation’s ‘Make in India’ strategy both in terms of production and the innovation ecosystem.

The defence secretary said that there was a lot of optimism in the defence industry, and India had gathered a tremendous momentum that would eventually grow in the next 25 years.

“This is going to be driven by the changing nature of the warfare, which is increasingly moving to contactless and non-kinetic warfare,” he said.

As per the top defence official, modern warfare will increasingly take place in the digital domain, where India already possesses natural strengths, and that might be used to propel the nation to the forefront of the development of new defence technologies.

“This is particularly being seen in the start-up ecosystem and the IDEX programme which have revolutionised the way things happen, in terms of both production and span of timelines,” Kumar said.

After speaking at the interactive session on “India: The New Hub of Global Manafacturing”, which was organised by the Public Affairs Forum of India (PAFI), Kumar elaborated on the sidelines that “India wishes to be among the top five countries globally in terms of defence production”.