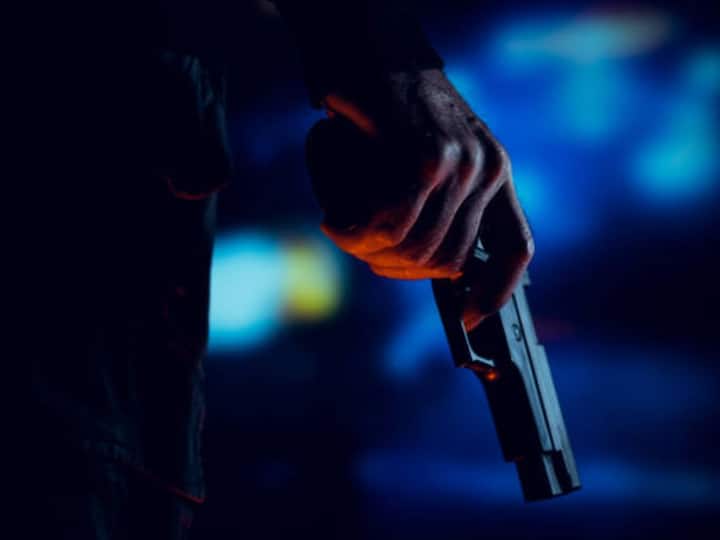 The National Investigation Agency (NIA) on Friday filed a chargesheet against 11 persons in connection with the murder of Amravati-based pharmacist Umesh Kolhe who had shared social media posts supporting BJP leader Nupur Sharma.

The agency in the chargesheet claimed that the accused had formed a terrorist gang to take revenge on Kolhe after he shared a WhatsApp post in support of Nupur Sharma’s controversial remarks on Prophet Mohammad.

The court allowed the agency’s request to continue the investigation against two absconding accused.

The chargesgeet added that the accused, working with “common intention” brutally killed Kolhe in the Ghantaghar area of eastern Maharashtra’s Amravati city on June 21, 2022, with an aim to strike terror among the people.

The case was initially probed by the local police, but NIA took over the investigation on July 2 at the direction of the Ministry of Home Affairs.

The accused were charged under Indian Penal Code sections 120B (criminal conspiracy), 302 (murder), 341 (wrongful restraint), 153 A (promoting enmity), 201 (disappearance of evidence), 506 (criminal intimidation) as well as provisions of the Unlawful Activities (Prevention) Act.

Umesh Kolhe was stabbed to death at around 10.30 pm on June 21 near Ghantaghar in the Shyam Chowk area of Amravati. According to the police, he was stabbed in the neck by the assailants who rode a motorbike when he was returning home on his two-wheeler after closing his medical shop.

Deputy Commissioner of Police Vikram Sali told the media that on the face of it, the killing was linked to certain posts that Kolhe had shared in WhatsApp groups, supporting Nupur Sharma who was suspended by the BJP for making controversial comments about Prophet Mohammad.

The killing in Amravati had taken place a week before two men hacked to death a tailor in Rajasthan’s Udaipur before posting videos online saying that they were avenging an insult to Islam. The NIA is also probing the killing of the Udaipur tailor, Kanhaiya Lal.

News Next Desk - February 4, 2023 0
NEW DELHI: Actor Kiara Advani and Siddharth Malhotra are rumoured to be tying the knot on February 6. The duo have been in a...

News Next Desk - February 4, 2023 0
Aligned with its commitment to patient safety, BD (Becton, Dickinson, and Company), launched a microsite https://www.bdportshala.com  for healthcare professionals and patients on World Cancer...
%d bloggers like this: