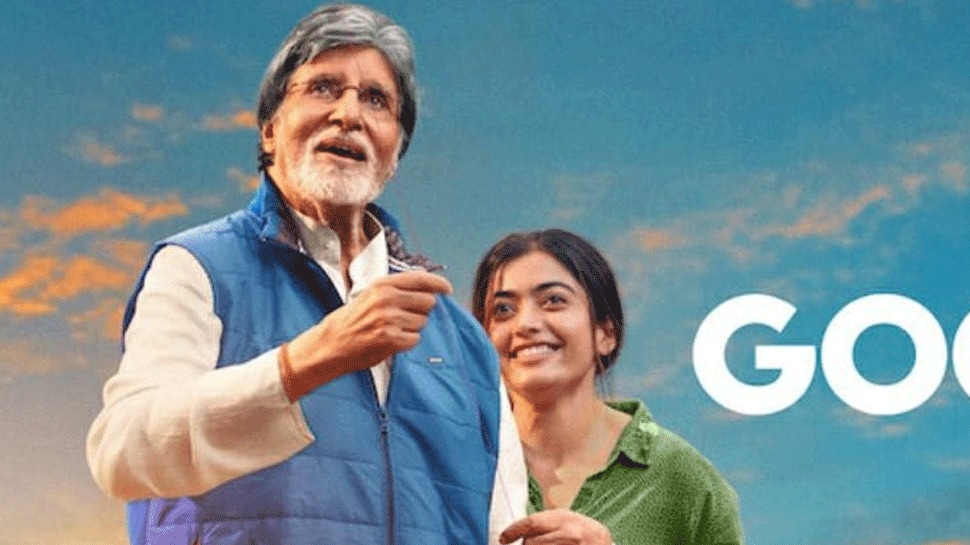 NEW DELHI: Legendary thespian Amitabh Bachchan and Rashmika Mandanna starrer ‘Goodbye’, has found love for the power-packed performances, it has also walked into people’s hearts to be a complete entertainer with drama, emotions and lots of love.

But, that’s not all!! After receiving love at the theatrical release now the film has entered ‘Top 10’ most watched films globally on Netflix.

In Asia, the film is featured on the charts of Bahrain, Bangladesh, India, Kuwait, Maldives, Oman, Qatar, and Singapore and also has very good traction in Sri Lanka, and United Arab Emirates.

Talking about the love the film is receiving, Director Vikas Bahl shares, “We are filled with immense happiness, pride and satisfaction with the heartwarming response our film GOODBYE is receiving across globe since it’s release on Netflix. It’s lovely to see the film that’s rooted with Indian culture get so much praises from across the countries!”

Produced by Balaji Motion Pictures in association with Good Co., ‘Goodbye’ is streaming on Netflix.