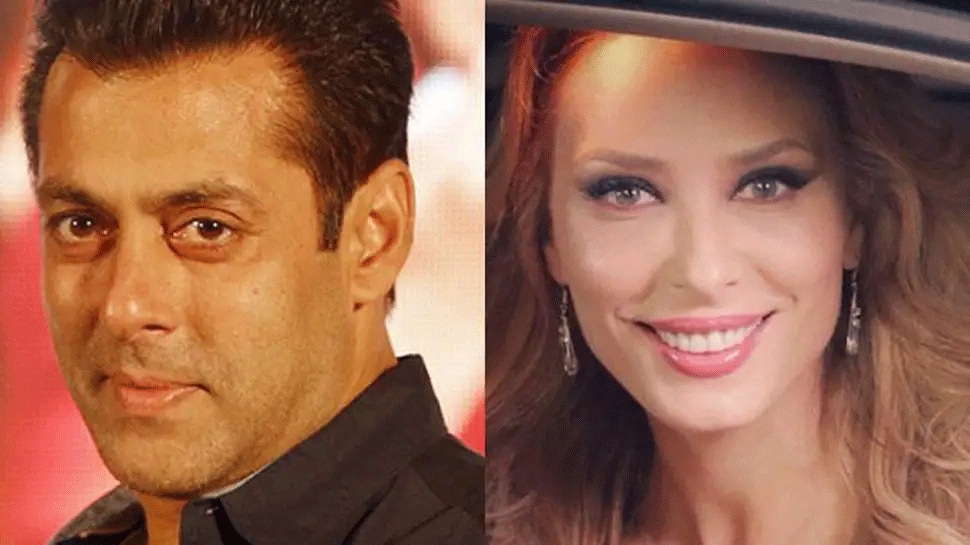 NEW DELHI: Superstar Salman Khan has been busy completing his next film ‘Kisi Ka Bhai Kisi Ki Jaan’ also starring Pooja Hegde. The film shoot has been wrapped and fans can’t wait to watch their favourite Bhaijaan on the big screens. Amid all the hype around the film release, rumour mills are abuzz with Salman Khan is currently dating his co-star from the Pooja Hegde. The news has broken the internet and left his fans disbelieved yet excited. While there has been no confirmation on the same, reports claim that the duo came close to each other during the shoot and fell in love.

Amidst all the speculation around him and Pooja Hegde dating each other, Salman Khan surprised his fans once again after he shared his rumoured ex-girlfriend Iulia Vantur’s song ‘Yai Re’ and appealed to his fans to watch it.  He wrote, “Song is looking lovely … great party track … best wishes.. Yai Re Yai Re zor lagake nacho re! Out Now on @tips Official YouTube Channel (link in bio).”

Salman, who is Bollywood’s most eligible bachelor, and Iulia Vantur were spotted making joint appearances together at several events and parties. In July this year, the Romanian actress was seen celebrating her birthday with Salman and his entire family. However, none of them ever confirmed their relationship.

This is not the first time Salman Khan’s love life has come under scrutiny. The B-Town superstar has been linked to several actresses in the past, including Sangeeta Bijlani, Aishwarya Rai, Katrina Kaif, Jaqueline Fernandez and others. However, the actor has never spoken about his relationship in the public.

On the work front, Salman Khan was recently seen in a cameo in Chiranjeevi’s Telugu film ‘Godfather’. He has ‘Kisi Ka Bhai Kisi Ki Jaan’ and the third film in his hit franchise, ‘Tiger 3’, lined up for next.