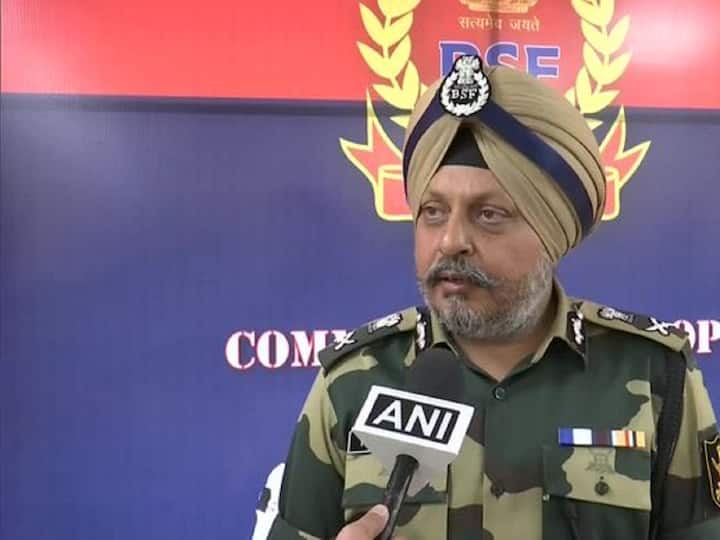 IPS officer Rajwinder Singh Bhatti appointed as the new DGP of Bihar. He was serving as the ADG of Border Security Force (BSF) Eastern Command.

“Rajwinder Singh Bhatti, a 1990-batch IPS officer of Bihar cadre, is appointed as DGP of Bihar till further orders”, the notification issued by the state Home Department said.

He was the Director General of the Bihar Military Police prior to his central appointment.

He worked in a variety of positions in Bihar. During his first central deputation, he worked as a joint director with the Central Bureau of Investigation (CBI).

The most challenging task for Bhatti at this time would be to beef up policing in the state in order to establish the rule of law, which has long been a strong suit of chief minister Nitish Kumar’s government but has recently been called into question.

Though Alok Raj, a 1989 batch officer, is senior to him, the mounting challenge on the law and order front, as well as the question being raised about the police’s failure to impose prohibition in the state amid hooch tragedies, appear to have tipped the scales in Bhatti’s favour, according to a report by The Hindustan Times.

News Next Desk - February 4, 2023 0
The government is confident of meeting the target of ₹51,000 crore for the next financial year, as it expects many divestment processes initiated in...
%d bloggers like this: