Home Entertainment Amid box office failures, will Ajay Devgn’s ‘Drishyam 2’ be accepted by... 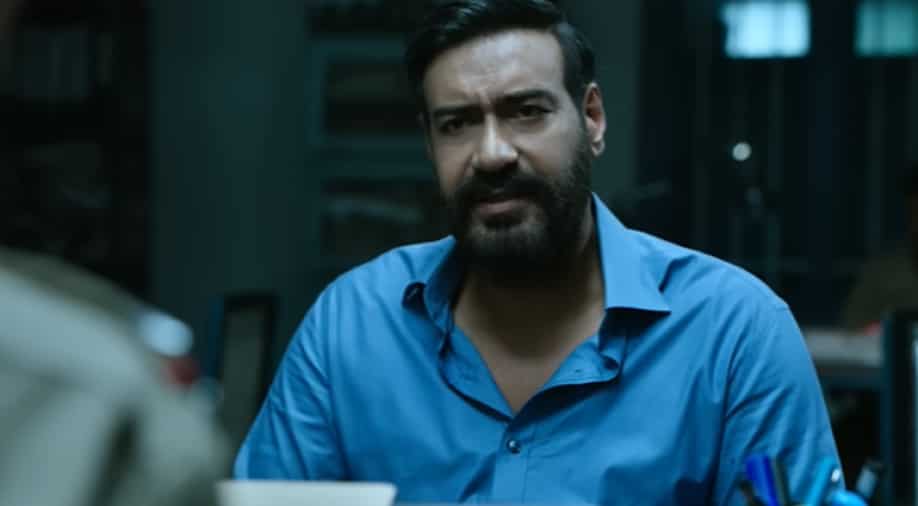 With just two days left for Ajay Devgn’s ‘Drishyam 2’ to hit the big screens, the excitement around the film is high. Fans who had loved the 2015 film ‘Drishyam’ have been eagerly waiting for the sequel ever since.

The whodunnit thriller featured Ajay Devgn, Shriya Saran, Tabu, Ishita Dutta, and Rajat Kapoor in key roles. An edge-of-the-seat thriller, ‘Drishyam’ was based on a Malayalam thriller of the same name. The original featured Mohanlal.

When the Hindi remake of the Malayalam hit was released in 2015, the film fared well at the box office. According to reports, the film had garnered over US$1.9 million in seven weeks of its run in the theatres.

The film, directed by the late filmmaker Nishikant Kamath, was well received not just by the audience but also critics.

Seven years on, a lot has changed in terms of how the audience views films.

Will ‘Drishyam 2’ be able to create magic at the box office?

The sequel of the film is also a remake of the Malayalam film ‘Drishyam 2’ which was released in 2021 and starred Mohanlal in the lead. The story picks up six years after the fateful night of October 2 when Vijay Salgaonkar (Devgn) and his family’s life changed forever. However, in a recent interview, Devgn stated that the Hindi film is not an exact remake of the Malayalam film.

“There were a lot of characters added, and a lot of changes made. You won’t see Akshaye’s (Khanna) character in the (Malayalam) film or Gaitonde (Kamlesh Sawant). So, a lot of changes have been made but like Abhishek (Pathak, the director) said, keeping the soul of the film intact. So, I think, when you see the film, it’s going to be very fresh for you.”

‘Drishyam 2’ comes at a time when several remakes in Bollywood have failed to create an impression amongst the viewers as well as at the box office. ‘

Shahid Kapoor’s ‘Jersey’, Hrithik Roshan-Saif Ali Khan’s ‘Vikram Vedha’, and Aamir Khan’s ‘Laal Singh Chaddha’ were some of the top-billed films that failed to create any mark at the box office.

‘Drishyam 2’ release is pertinent for Bollywood which at present is struggling to bring in big numbers. Several big budget, multi starrer films have failed to set the cash registers ringing in this past year.

Considering it’s a sequel to a hit film, that has retained most of its original cast and has powerful actors like Ajay Devgn and Tabu playing pivotal roles, one can’t help but be hopeful.

Railways Increases Maximum Speed Of Trains To 75 Kmph To Combat...

News Next Desk - December 6, 2022 0
The Indian Railways has decided to enhance the maximum permissible speed of trains to 75 km per hour from the present 60 km per...

News Next Desk - December 6, 2022 0
The prosecution told the court Charlie was knocked off a motorbike by a Nissan four-by-four vehicle, which contained five people, at about 17:00 GMT.He...

News Next Desk - December 6, 2022 0
Ranveer Singh and Deepika Padukone are one of the most adorable couples of B-Town. Fans love to call this couple 'DeepVeer' and are gaga...

MLB Winter Meetings: Up to 10 suitors emerge for Correa, Bogaerts,...

Mickey 17, the next film from Parasite director Bong Joon-ho, is...

News Next Desk - December 6, 2022 0
You’ll have to wait a bit to see Parasite director Bong Joon-ho’s next project. The sci-fi film, called Mickey 17, will hit theaters on...
%d bloggers like this: