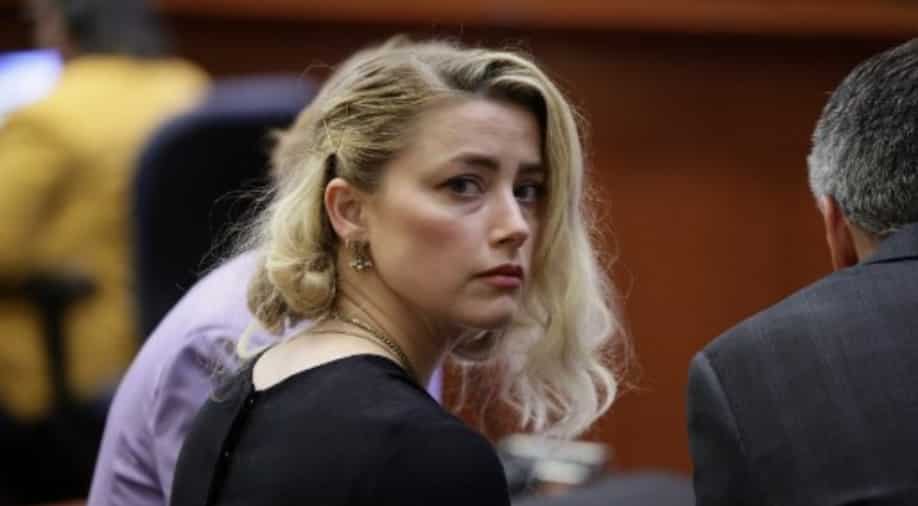 Hollywood star Amber Heard was spotted in Israel last week, dining at a Tel Aviv cafe with one of her staunchest supporters, journalist Eve Barlow, who was barred from testifying in the Johnny Depp defamation trial.

According to Fox News, the 36-year-old actor was with Barlow on August 1 sitting at a table outside, according to online reports. After Depp`s attorneys discovered Barlow tweeting and texting from the front row, which is reserved for attorneys, in the Fairfax, Virginia courtroom in April, Barlow was expelled.

As a result of Barlow disobeying a court order banning phone use, the “Pirates of the Caribbean” star`s attorneys were successful in their motion to have Barlow permanently removed from the case.

Also Read: Amber Heard makes a huge profit as she sells her Yucca Valley home for over a million dollars

However, during the Fairfax County Circuit Court trial, Barlow continued to tweet unceasing messages of support for Heard outside of the courtroom.

The former deputy editor of the revered music publication NME and a contributor to New York magazine have denounced Depp supporters as misogynists and abusers. Online, Barlow has been viciously attacked by Depp backers. Heard visited Halper`s Books in Tel Aviv on August 2 while visiting the Holy Land, where she spent nearly an hour perusing the shelves with her infant daughter, Oonagh Paige Heard, according to the store`s proprietor, J.C. Halper.

Halper published a photograph of the ‘Aquaman’ actress in the bookstore after she purchased his book “The Bibliomaniacs: Tales from a Tel Aviv Bookseller,” which he also wrote.

Johnny Depp is appealing part of the verdict in his defamation trial against ex-wife Amber Heard.

“Now I will dip my big toe into the cesspool of Johnny vs. Amber squabble and lay out a couple of facts in Amber`s favor,” he wrote in a Facebook post. “She is a strong supporter of Israel, Jews and Israel’s cause…And expresses it by wearing a gold Jewish star around her neck.”

Since her memorable court case, Heard has kept a low profile. On June 1, Depp obtained a $10.35 million judgement against her following a six-week, nationally televised trial that made the most private aspects of the feuding ex-lives couple`s public.

Heard was found guilty of defaming her ex-husband in a 2018 Washington Post op-ed in which she claimed to be a victim of domestic abuse by a jury of seven people.

The panel also gave Heard $2 million in her countersuit after concluding that Depp had defamed her by calling her claims a “hoax” through his attorney. Both parties have stated that they will challenge the judgment.