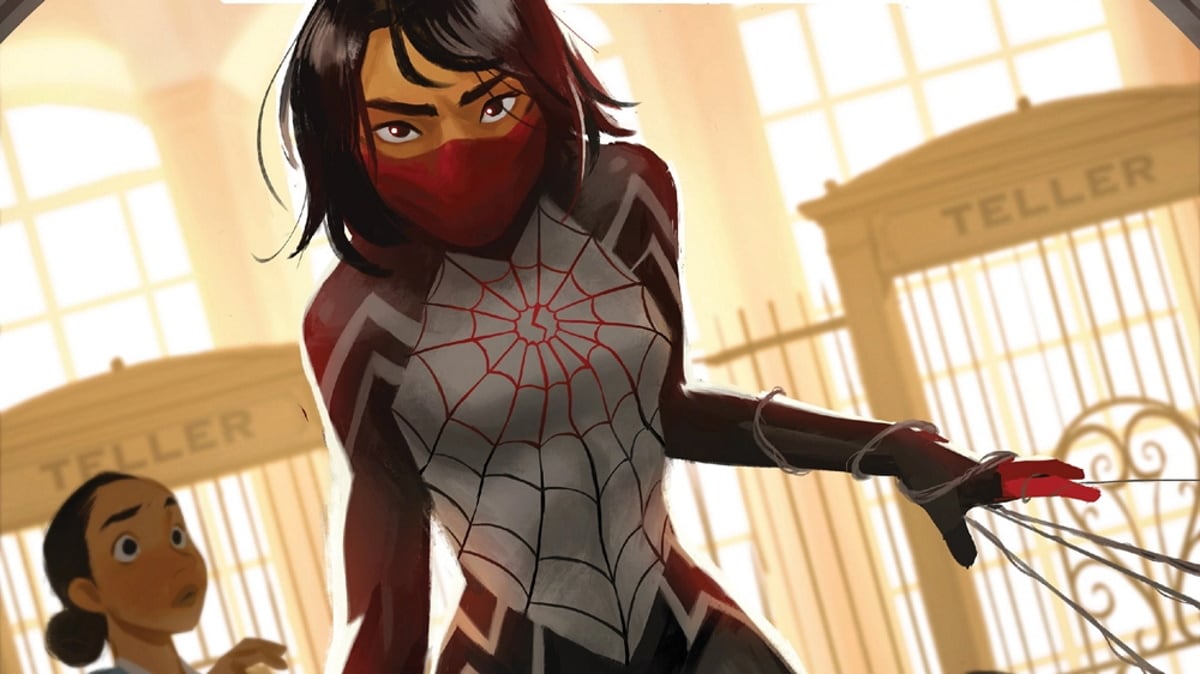 Amazon has reportedly ordered multiple live-action Marvel shows, the first of them being Silk: Spider Society. As per Deadline, the company alongside MGM+ have developed a deal with Sony Pictures Television to create several series based on characters related to Spider-Man. When it’s ready, the Silk aka Cindy Moon show will debut in the US on MGM+’s linear channel, before heading to Amazon Prime Video for a global launch. Angela Kang, best known for The Walking Dead series, will serve as showrunner and executive producer on Silk: Spider Society.

The Silk series was originally reported as being in development, back in 2020, with Lauren Moon (Dash & Lily) attached to write. This new multi-year deal, however, does not mention her name and brings Spider-Man: Into the Spider-Verse producers Phil Lord and Christopher Miller into play. Created by Dan Slott and Humberto Ramos for Marvel Comics, Silk follows a former classmate of Peter Parker, Cindy Moon, who gets bit by the same radioactive arachnid that turned him into Spider-Man. Unable to control her newfound powers, she ends up in prison, before eventually breaking free and adopting the superhero identity Silk, and searching for her missing family.

“Amy Pascal, Phil Lord, Chris Miller, and Sony’s recent live-action and animated reimagining of the Spider-Man franchise has represented some of the most dynamic superhero storytelling in film,” said Jennifer Salke, head of Amazon Studios, in a statement to Deadline. “Together with Angela Kang’s creative vision, we couldn’t be more pleased to bring ‘Silk: Spider Society’ to our MGM+ and Prime Video customers.” Currently, there are no casting details for Silk: Spider Society, though Tiffany Espensen briefly appeared as Moon on numerous occasions in the Marvel Cinematic Universe — Spider-Man: Homecoming, Avengers: Infinity War, and Spider-Man: No Way Home. As one of the survivors of Thanos’ Snap incident, she graduated Midtown School of Science and Technology by 2024.

As per IndieWire, Silk is also expected to appear in an animated Into the Spider-Verse spin-off project, starring female characters from the Spider-Man franchise. “I’m beyond thrilled to be joining the Amazon Studios family for this next chapter of my career,” showrunner Kang said. “I look forward to working with the executive team on diverse, character-forward, watercooler shows for a global audience and am so excited to dive into my first challenge — bringing Korean-American superhero Silk to life on screen.”

Silk: Spider Society, when ready, will debut on MGM+ in the US, before heading over to Amazon Prime Video for a global showing. Currently, there is no word on what other Marvel projects the companies have ordered from Sony Pictures Television as part of the multi-year deal.