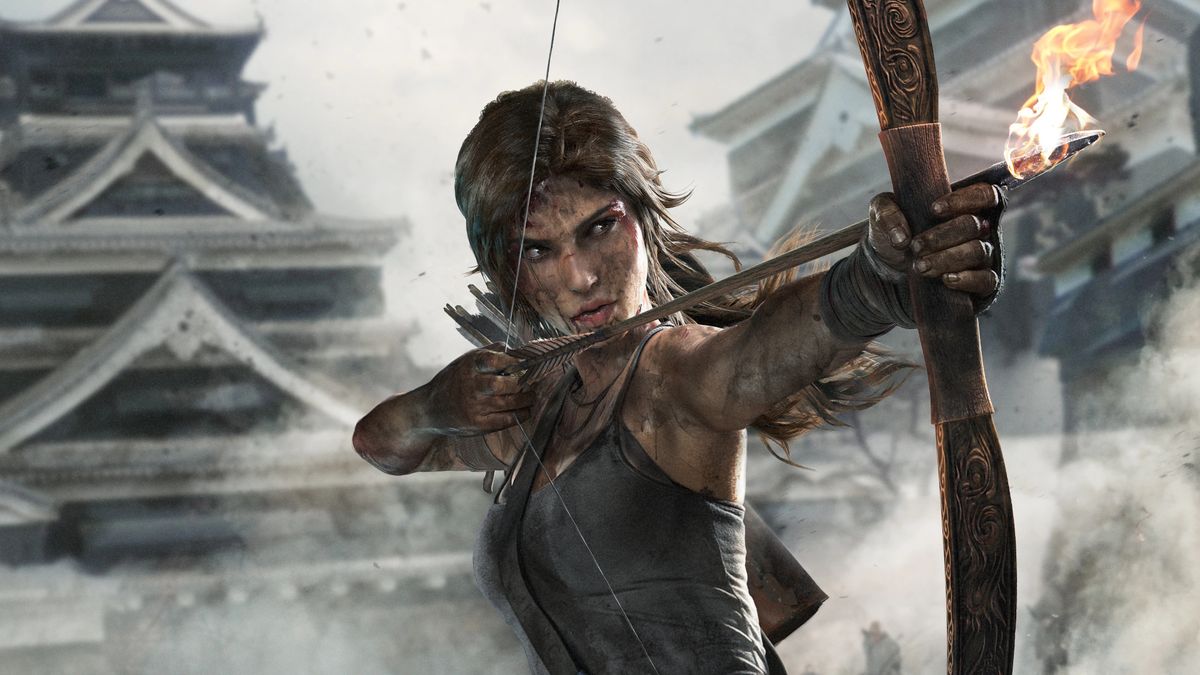 Amazon Games has announced that it will work alongside Crystal Dynamics on the next Tomb Raider title.

Originally announced in April 2022, this new Tomb Raider game is in the works at Crystal Dynamics, the studio behind 2013’s Tomb Raider and its sequel, Rise of the Tomb Raider. However, the publishing reigns have now passed from Square Enix to Amazon Games following The Embracer Group’s acquisition of the Tomb Raider franchise earlier this year.

“We’re honored by the opportunity to work with this storied developer and franchise,” Christoph Hartmann, the VP of Amazon Games, said in a joint press release (opens in new tab). “Our team is incredibly excited about collaborating with the talented and visionary Crystal Dynamics team to bring the next chapter of Lara Croft’s saga to players around the world.”

Crystal Dynamics will draw on the power and cutting-edge technology of Unreal Engine 5 to enhance the title’s storytelling elements to ensure that the release will be the “biggest, most expansive Tomb Raider game to date”, according to the press release. This will also be Amazon Games’ first experience with a single-player narrative-driven adventure. Neither party has provided a release date or title for this new Tomb Raider game, only saying that information and further details will be shared “at a later date”.

The future of the Tomb

According to the press release, Amazon Games will provide its “full support” to Crystal Dynamics during the development process and act as publisher upon the game’s release. In addition, Crystal Dynamics has confirmed that the game will still “reward exploration and creative pathfinding” while featuring classic “mind-bending puzzles” and various enemies of Croft, which the franchise has rapidly become revered for.

“Transformative is what we’re looking for, and with Amazon Games, we found a team that shares our creative vision, ambitions, and values for a Lara Croft universe across the spectrum of possibilities,” Scott Amos, head of at Crystal Dynamics, stated.

While Crystal Dynamics’ reboot of the Tomb Raider series has seen success, both the developer and Amazon Games are looking to stray from another reboot and provide an entirely new Chapter to Lara Croft’s saga. Hopefully, it’s not long until we get a glimpse of what this new chapter looks like.