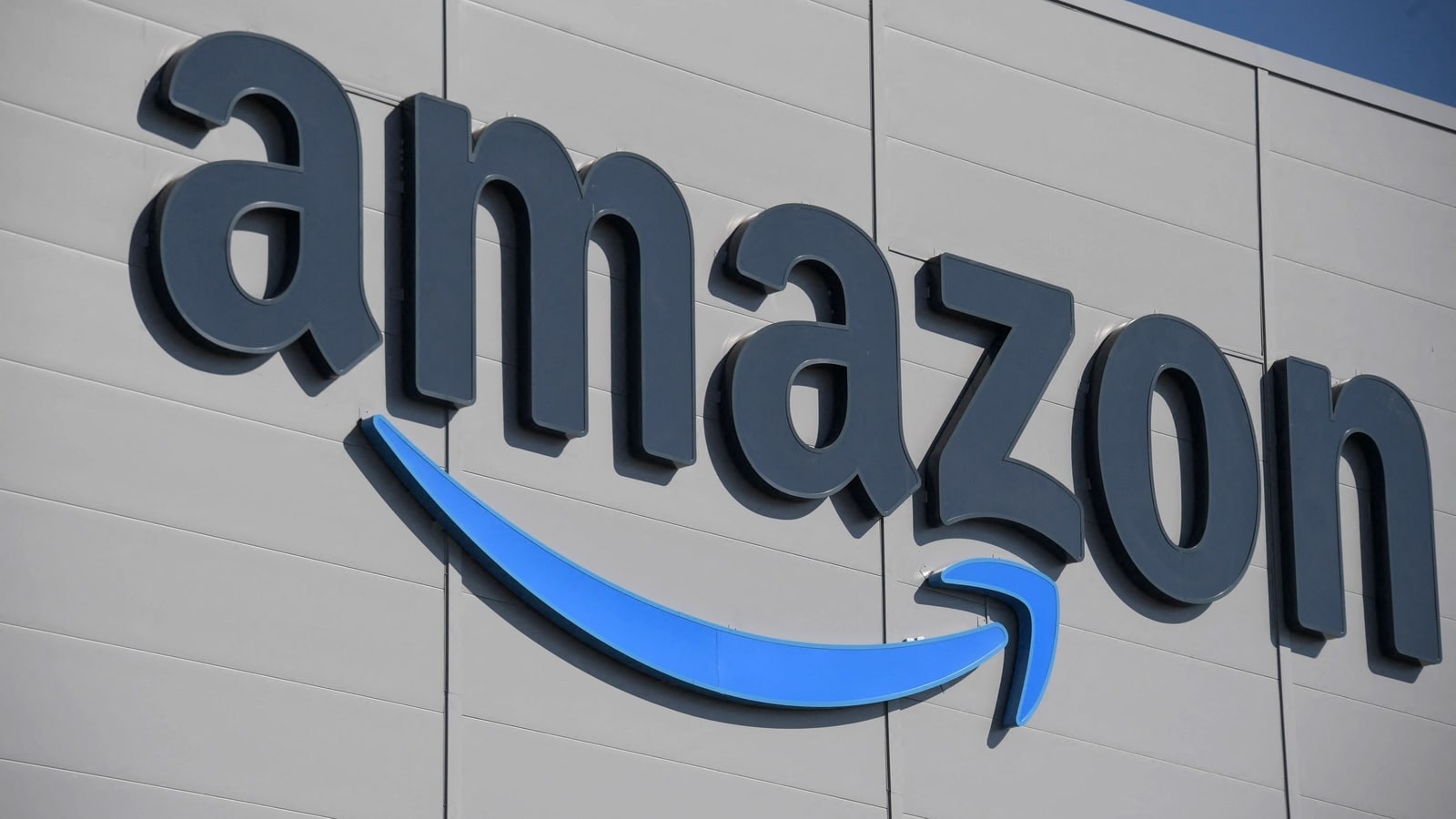 So wrote an Amazon.com Inc. employee on an internal chat room as the company began the largest round of layoffs in its history. The mood, especially in the hard-hit devices team, reflected the shock and dismay of people more accustomed to growing budgets and moonshots than talk of recession and austerity.

Devices chief Dave Limp, in a note to his team on Wednesday, said the firings pained him. He pledged severance payments for people who can’t find other jobs inside the company. But for many recipients his note was little consolation, and some wondered why Chief Executive Officer Andy Jassy, considered by some a gentler touch than predecessor Jeff Bezos, hadn’t addressed the troops the way Mark Zuckerberg did when announcing job cuts at Meta Platforms Inc.

Lacking clarity from managers, employees are seeking clues from one another about which team or worker could be the next one cut. Those fearing the ax are asking those who have been fired to describe subject lines in emails from human resources or other warning signs. Some workers complained that they couldn’t concentrate fearing they might be let go at any minute.

“The lack of transparency from leadership is frankly disgusting,” one employee wrote in an internal chat, reviewed by Bloomberg. “How can we expect to be Earth’s Greatest Employer if literally everyone in the company is trying to figure out if they will be keeping their jobs.” Amazon, through a spokeswoman, declined to address employee concerns about Jassy not addressing staff.

Amazon spent much of the last two decades in growth mode, spending billions on new warehouses, cloud-computing data centers and hiring to back a range of bets. Investors trusted that Bezos, who had preached building long-term value since the company’s initial public offering, would make that pay off in the long run.

Jassy doesn’t have that luxury, contending with a stock market that has soured on the tech titans. It’s a double whammy for Amazon, which had long relied on its soaring stock price to help compensate employees who might command higher salaries at better-paying rivals. The shares, down 42% so far in 2022, are lagging behind the S&P 500 for a second consecutive year, something that hasn’t happened since the dotcom bust.

With growth now slowing, the Seattle-based company plans to cut about 10,000 jobs, Bloomberg reported earlier this week, the deepest such retrenchment since the dot-com bust more than 20 years ago.

Limp’s team handles devices such as the Echo smart speaker and the Alexa voice-activated platform. He said the team would remain a key area of investment for the company. Bloomberg also reported that in addition to Limp’s team, layoffs were likely within the retail division and human resources.

Some longtime Amazon employees, speaking on condition of anonymity to discuss an internal matter, said the cost-cutting in the last few months has been the most severe they’ve ever experienced.

Young staffers experiencing their first layoff got boosts from more seasoned colleagues, who told them they would find opportunities elsewhere. And people offered their condolences in the form of weeping emojis to a pregnant worker who said she had been laid off.

Some resorted to humor, writing of being “promoted to customer.” Some joked about being escorted out of the building after an Amazon human resources person had “shoved a banana in my mouth.” It was a reference to the free fruit Amazon gives out in front of its headquarters — a rare perk for a company that has long shunned the free lunches and massages common in Silicon Valley.

“We don’t take these decisions lightly, and we are working to support any employees who may be affected,” she said.

But the prevailing sense inside Amazon was that executives could have handled the layoffs more humanely.

“It’s all gone down very secretly,” said one employee who lost their job. “On Tuesday, some of us got meeting requests from human resources and a manager, and that was a dead give-away.” This person said the meeting lasted about 10 minutes.

Scary! Huge sunspot on the Sun could double in size, hurl solar flares

Hansal Mehta is ecstatic about Bollywood having a ‘great times at the movies’,

News Next Desk - December 5, 2022 0
On Sunday, South Korean President Yoon Suk-yeol directed officials to prepare for widening a back-to-work order, extending beyond the cement industry as the truckers' strike...

News Next Desk - December 5, 2022 0
A private-sector business survey has shown that China's services activity shrank to six-month lows in November. This happened amid widening Covid curbs that directly...

News Next Desk - December 5, 2022 0
Chennai: Actor Suriya has opted out of Tamil filmmaker Bala's upcoming movie ‘Vanangaan’. In a statement, posted on Friday, the filmmaker confirmed that the...
%d bloggers like this: