Home Opinion All Eyes On Modi And India: Geopolitical And Domestic Implications Of G20... 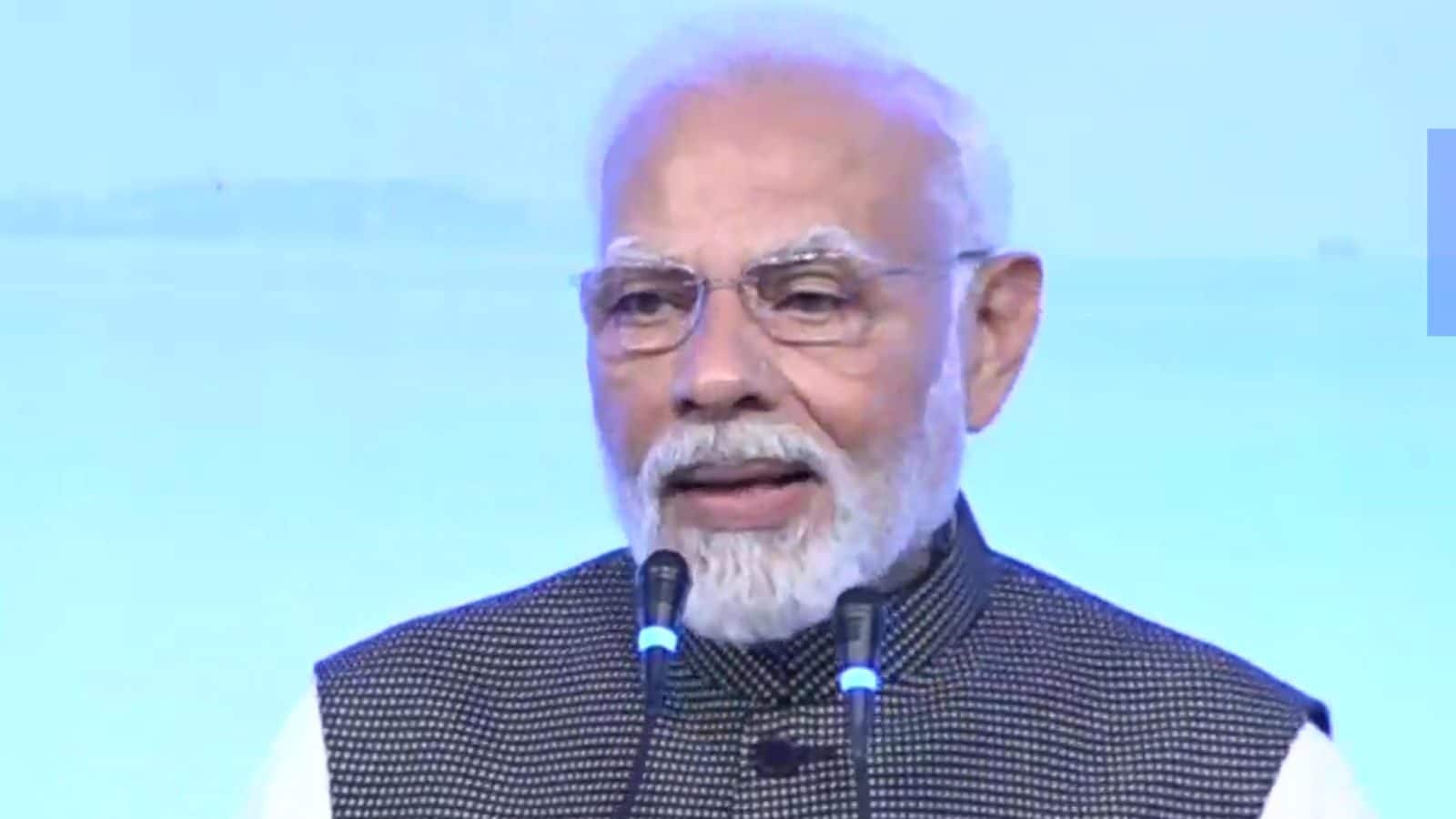 Under Prime Minister Narendra Modi’s stewardship, India’s ascendency in international fora will acquire greater heft as Delhi readies to take over the baton of the G20 presidency in December. The president country is well aware that its leadership role can be pivotal in securing universal peace and equitable economic development.

As New Delhi deftly balances between Russia and the West, Modi is emerging as a statesman who is being courted by both sides, winning him accolades at home, while being simultaneously perceived as an international power broker. The domestic narrative is that the G20 presidency will be capitalised upon for the prime minister’s 2024 election campaign to portray his international credentials, even as his popularity ratings keep soaring.

The world today is faced with the waning writ of multilateral institutions as seen from the UN’s inadequacy in dealing with the Ukraine conflict, the Covid pandemic, or climate change crisis. In such a dystopic global scenario, India’s theme of ‘One Earth, One Family, One Future’ could not be more apt, as India takes the moral high ground of peace over war, and dialogue and diplomacy over conflict in the Russia-Ukraine conflict.

This is an opportune time for India to tap into its international goodwill, as it is placed in a unique position to play peacemaker because of its credibility in the international arena, and to exploit its access to both sides of the warring factions, which can help soften entrenched positions.

India’s stance prior to assuming presidency

Prior to assuming presidency, India prioritised pushing for the urgent need to reform the fault lines of multilateral institutions like the IMF, UN, WTO, and WHO; the implementation of the multilateral Paris Agreement on climate change, and conforming to achieving net-zero emissions by 2070. India also demanded equitable market access for crucial drugs, and the implementation of tougher laws on money laundering by promoting cross-border data flows that will also help curb terror financing.

As India is a rare and bright spot in global growth, its success as G20 president will be determined by the development agenda it puts forth, and the convergence it can bring to the high table on issues dealing with global macroeconomic policies, humanitarian crisis brought on by conflict, climate change, health and gender issues, and transition to digitisation. The onus of shaping a new post-pandemic world order now rests on India’s shoulders, and the big, bold and transformative initiatives it brings to the table will determine the eventual success at the end of its one year’s tenure.

The founding principles of India’s presidency from December 2022 would be to lay greater emphasis on meeting the deadlines of SDGs, and to build upon third world solidarity, so that the world moves towards more sustainable, equitable and inclusive growth.

With India at the helm, it is also keen to utilise the platform to showcase new ‘global best practices’ that India has evolved, and which have been successful in alleviating poverty through digital tools for governance and helped widen the pace of financial inclusion.

The G20 countries account for 85 per cent of global GDP, 75 per cent of international trade, and 62 per cent of the world’s population. India, which accounts for one-sixth of the global population, has more than doubled its share in the G20 output from 1.6 per cent in 1999 to 4 per cent in 2022, so it has thereby increased its economic weightage and sphere of influence in formulating policies on economic issues.

As the G20 is the premier forum for international economic cooperation and bringing together major economies to address global challenges, India has committed to restoring and resolving the ongoing climate, energy and food crisis; strengthening the global health architecture, and promoting technological transformation.

Assuming presidency of the multilateral organisation also means dealing with the complexities and the spillover effect of the aggressive interest rate increases by the US Federal Reserve, which has caused massive currency volatility and funds flowing out of emerging markets.

Being at the helm of the G20 forum, India’s agenda prioritises:

Most importantly, there is a moral obligation to chart out new and quantifiable goals for a transition to green energy and low-cost climate finance and additional finance for developing nations from multilateral development banks in order to meet the sustainable development goals.

Being the fastest growing large economy in the post-pandemic world, “India doesn’t dream small anymore.” This is evident from the great strides India has made in fields such as digital technology, fintech, healthcare, telecom and space, aside from India ranking as the world’s number one nation in smartphone data consumption, IT outsourcing, and manufacturing of certain vaccines and drugs.

Building upon India-specific models of excellence can help galvanise G20 members into replicating such successfully implemented modules for collective good. The challenges to the new world order can only be resolved in a time-bound manner if the 20 member nations act in unison.

As the world transits to a post-pandemic recovery, economic gains will be asymmetrical and beset with challenges. It, therefore, requires greater consensus and cooperation between member nations to revert to the era of globalisation and lift barriers to trade.

OPINION | G20 Will Pave the Indian Way of World Politics

Opinion | Vexing Issue: Can the Korean Peninsula be De-nuclearised?

News Next Desk - December 5, 2022 0
Holiday movies bring comfort and tug at heartstrings in the cheesiest ways. So in our tech obsessed culture what would...

News Next Desk - December 5, 2022 0
The second phase of polling in 93 seats out of the total 182 in Gujarat ended on Monday, with the state recording a voter...

News Next Desk - December 5, 2022 0
League One side Charlton Athletic have sacked manager Ben Garner after less than six months in charge.However Charlton have taken only two points from...

News Next Desk - December 5, 2022 0
Veteran actor Bob McGrath, the original cast member of Sesame Street, passed away at age 90. Bob's death was confirmed by his family members via...

Elon Musk’s Impossible Electric Truck Is Getting the Last Laugh

News Next Desk - December 5, 2022 0
Batteries as heavy as an elephant are not ideal for long-haul trucking, but non-diesel eighteen-wheelers may have found a niche. When Elon Musk...
%d bloggers like this: