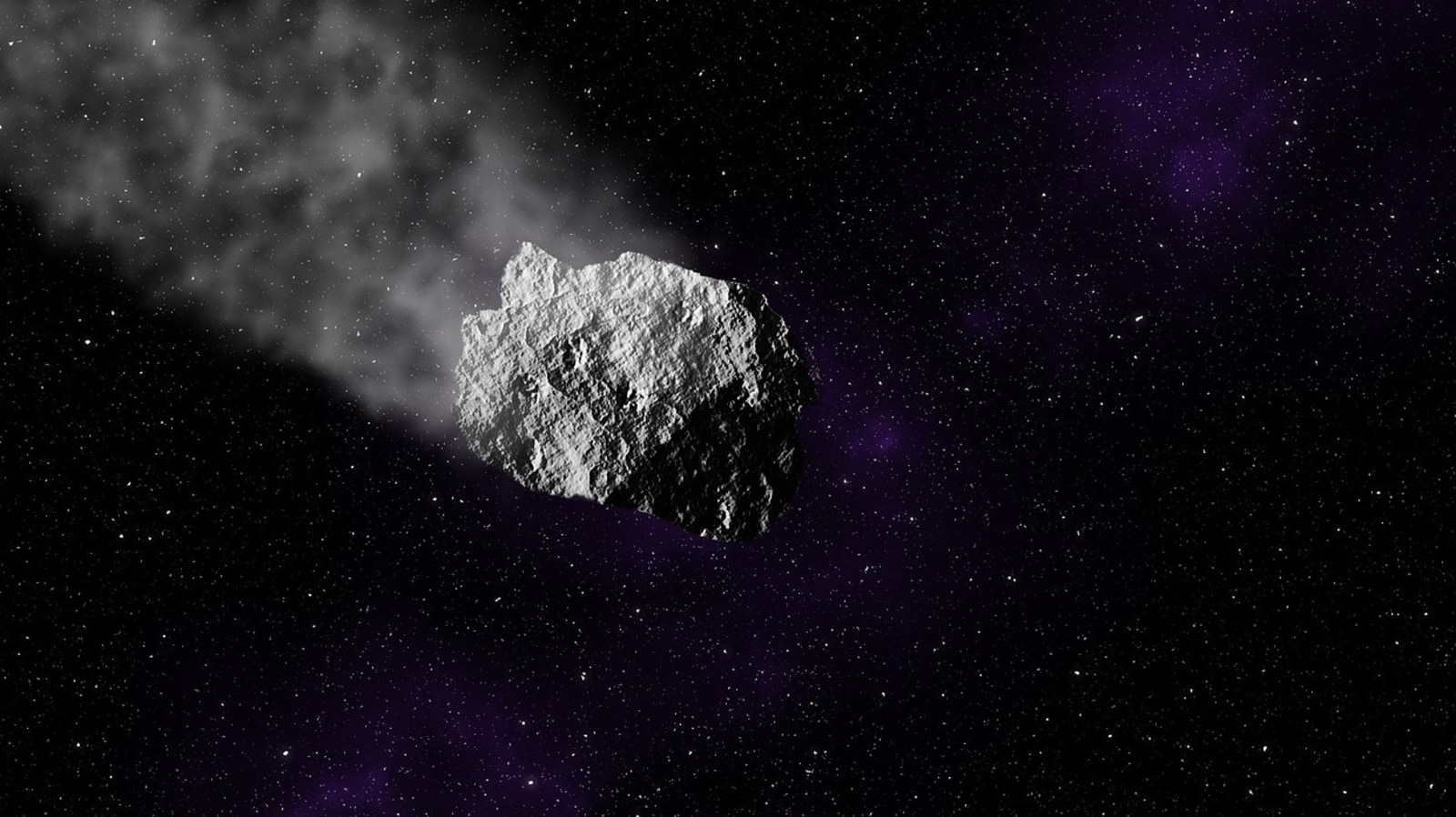 Asteroid 2022 OC4 is classified as an Apollo class asteroid and it is set to make a dangerously close approach to the Earth today, August 9, according to NASA.

Dangerous asteroids have been passing the Earth left and right even as our planet has been narrowly escaping potential crashes. Last week, a 700-feet wide potentially hazardous asteroid zoomed past our planet. And days before that, a couple of asteroids of the size of 400 and 600 feet narrowly missed the Earth. And now, the fear of impact continues as another asteroid is expected to fly very close to us. While it is not as large as the previous three, with a rough estimate of about 36-feet, it will be coming much closer to the Earth than the three space rocks. This close proximity is giving nightmares to scientists as even at this size, the asteroid is quite capable of causing damage to a large area. So, will it hit us? Read on to find out.

According to the Jet Propulsion Laboratory (JPL), a division of NASA, the asteroid has been named 2022 OC4. The asteroid was first spotted on July 28, 2022. The 36-feet wide asteroid is expected to come as close as 1.5 million kilometers to the Earth. Even if it seems like a large distance, in recent months, no asteroid has come this close to the Earth (not counting the ones that made impact). So, scientists are concerned and are monitoring the space rock continuously. But the prediction models claim that the asteroid should be making a safe passage across our planet.

Asteroid, as large as a bus, is approaching the Earth

According to the NASA Small-body database, this asteroid belongs to the Apollo group of asteroids. Apollo asteroids are any such asteroids whose orbital size is larger than the Earth but its perihelion (position on the orbit which is closest to the Sun) is nearer than that of the Earth. The near-Earth object has an elliptical orbit where its perihelion is between Earth and Venus and its aphelion (position on orbit farthest from the Sun) is between Mars and Jupiter.

According to NASA prediction models, if it does not deviate from its path, it will make a safe passage. But that might be a temporary relief as the same asteroid is set to make a much closer approach to the Earth in the year 2032.

News Next Desk - January 27, 2023 0
Today, food and beverage companies are under the spotlight to consider sustainable development in their business strategy due to a misconception of costs outweighing...
%d bloggers like this: