Home Entertainment Alaya F is on the roll, her new film ‘Almost Pyaar with... 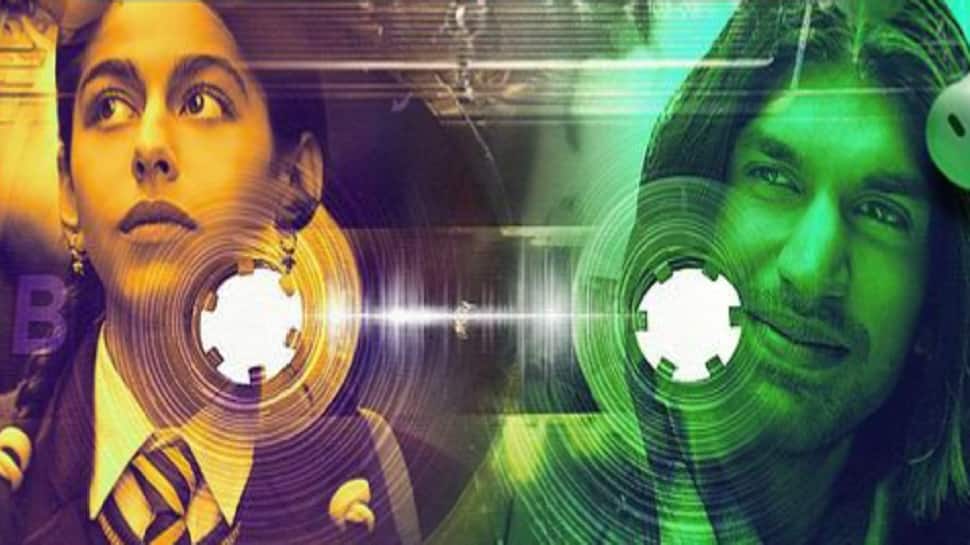 New Delhi: While we recently witnessed Alaya F as Kainaaz aka Freddy’s obsession in the latest poster of her upcoming film with Kartik Aaryan ‘Freddy’, the actress took no time to drop another bomb soon after this with the poster of her yet another upcoming film Anurag Kashyap’s directorial ‘Almost Pyaar with DJ Mohabbat’. With these two major announcements, the actress truly owned the moment by registering her two big offerings to look forward to.

Alaya truly kept all the eyes gazing at her when the spine-chilling romantic poster of Freddy in which she was seen with the male lead Kartik Aaryan was released. Soon after this, the actress heads ahead for the world premiere of her next film Anurag Kashyap’s ‘Almost Pyaar with DJ Mohabbat’ at the 2022 International Marrakech Film Festival and now brings us the poster of the film. The eye-catching poster of ‘Almost Pyaar with DJ Mohabbat’ is truly one of its kind, filled with the contrast of colors and hints at Alaya is going to come up with an interesting multilayered character in the film. With these two big back-to-back poster releases, Alaya F has started her conquering spree while making us look and wait to set her charm on the screen.

Moreover, With her presence at the 2022 International Marrakech Film Festival, Alaya F becomes the second celebrity after Ranveer Singh to be present at the international podium from India. Now we have enough from the actress to set our eyes on, seems like she is going to capture this year and we are ready for it.

Meanwhile, on the work front, Alaya F has an interesting lineup of films apart from Freddy, and Almost Pyaar she also has U-Turn produced by Ektaa R Kapoor.

News Next Desk - December 4, 2022 0
A video of a "spontaneous" rock concert from the recently concluded Indo-US yearly joint exercise 'Yudh Abhyas' has gone viral on social media. The...