Home Entertainment Alaya F is on the roll; after ‘Freddy’, the actress starts working... 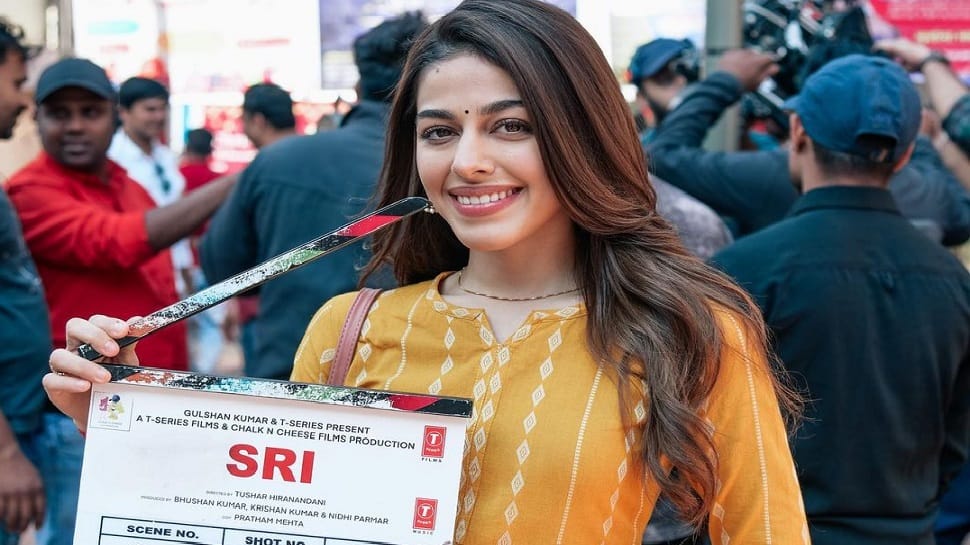 New Delhi: Soon after delivering a brilliant performance in the character of bold and stunning Kainaaz in Freddy, Alaya F started to work on her next. Seems like this year the actress has got no stop as she is back-to-back working on her projects as she shared pictures from the sets of her next SRI, which is a Srikanth Bolla biopic.

While taking to her social media, Alaya shared some pictures from the sets of her next ‘SRI’ as she began shooting for the film. As the actress looked beautiful in a yellow suit, she expressed her excitement in the caption writing, “Back on set! my first day on the Srikanth Bolla biopic, #SRI ! so excited to begin this journey!”

Alaya has received immense love from the audience and critics for her performance in Freddy. Having debuted with Jawaani Jaaneman, the actress has proved herself a dark horse of the industry, as she rose above all with her brilliant performance.

Apart from this, on the work front, the actress will also be seen in films like U-Turn, Srikanth Bolla, and Almost Pyar with DJ Mohabbat which was recently premiered at Marrakech Film Festival.