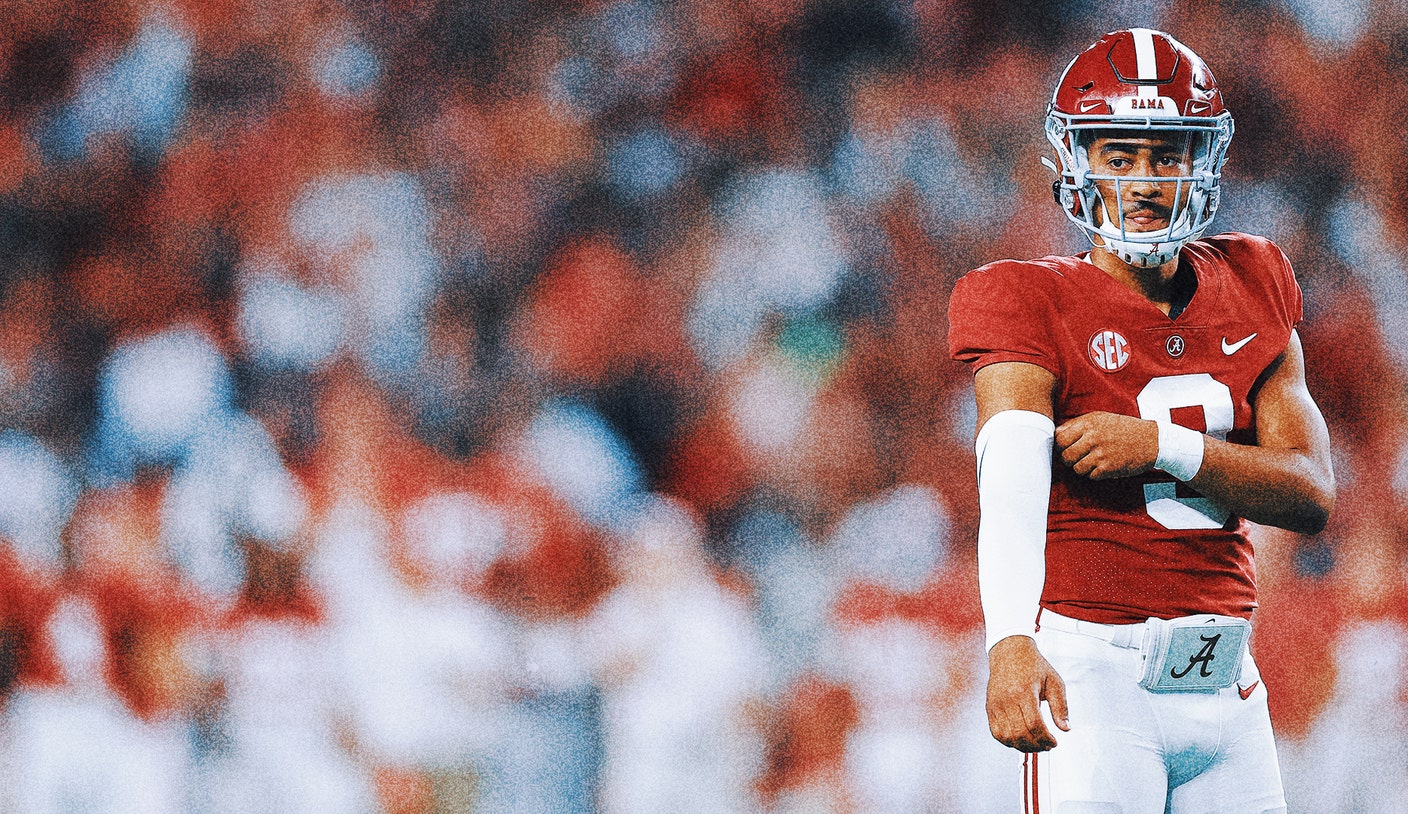 Many of college football’s biggest names have opted to skip their team’s bowl games in order to prepare for the upcoming 2023 NFL Draft.

According to Alabama head coach Nick Saban, the Crimson Tide aren’t expected to have any players opt out ahead of the team’s Sugar Bowl matchup against Kansas State on Dec. 31. That includes linebacker Will Anderson Jr. and quarterback Bryce Young, who are considered by many to be the top-two prospects in the draft.

Anderson, who ranks eighth nationally with 10 sacks this season, was awarded the Bronko Nagurski Trophy for the second straight year as the top defensive player in college football. The junior All-American is a two-time SEC Defensive Player of the Year and also took home the Lombardi Trophy this year, which is given to the top offensive or defensive lineman in the country.

Young, who was the recipient of the 2021 Heisman Trophy, has thrown for more than 3,000 yards and 27 touchdowns this season. He became the first player in Alabama history to record 3,000 passing yards in multiple seasons.

The Crimson Tide will be looking for their 11th win on the season, which would be the 11th straight year Saban’s team accomplished that feat. The last time Alabama didn’t win at least 11 games was back in 2010, when the Tide finished 10-3.

News Next Desk - February 7, 2023 0
A big number of cryptocurrencies that recorded value dips one day ago, reeled-in gains stepping into Tuesday, February 7. The value of Bitcoin, at...