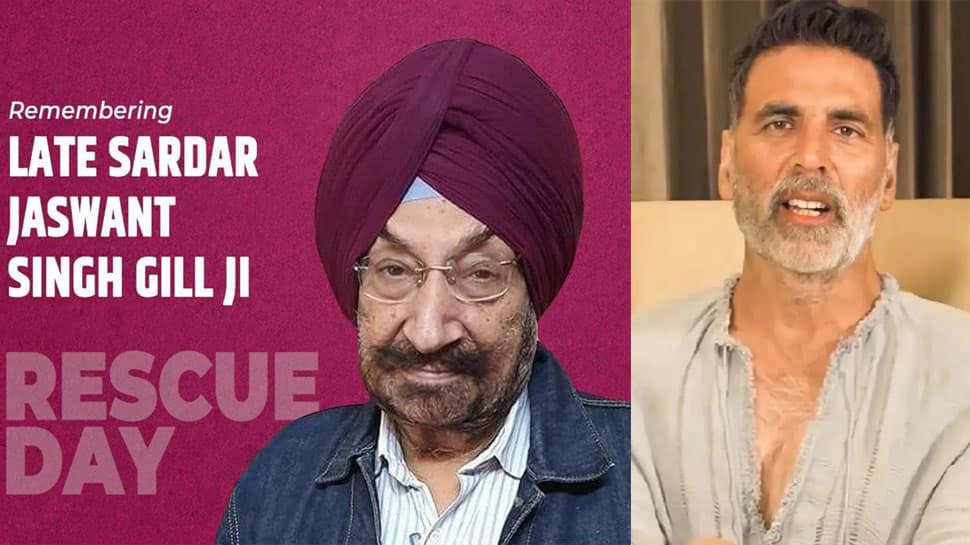 New Delhi: Pooja Entertainment and Akshay Kumar are all set to bring the brave act of an Indian hero to the audiences. The superstar is all set to portray the real life story of mining engineer Jaswant Singh Gill, who under very difficult circumstances saved miners trapped in Coal mine in 1989. Its is India’s first Coal mine Rescue. 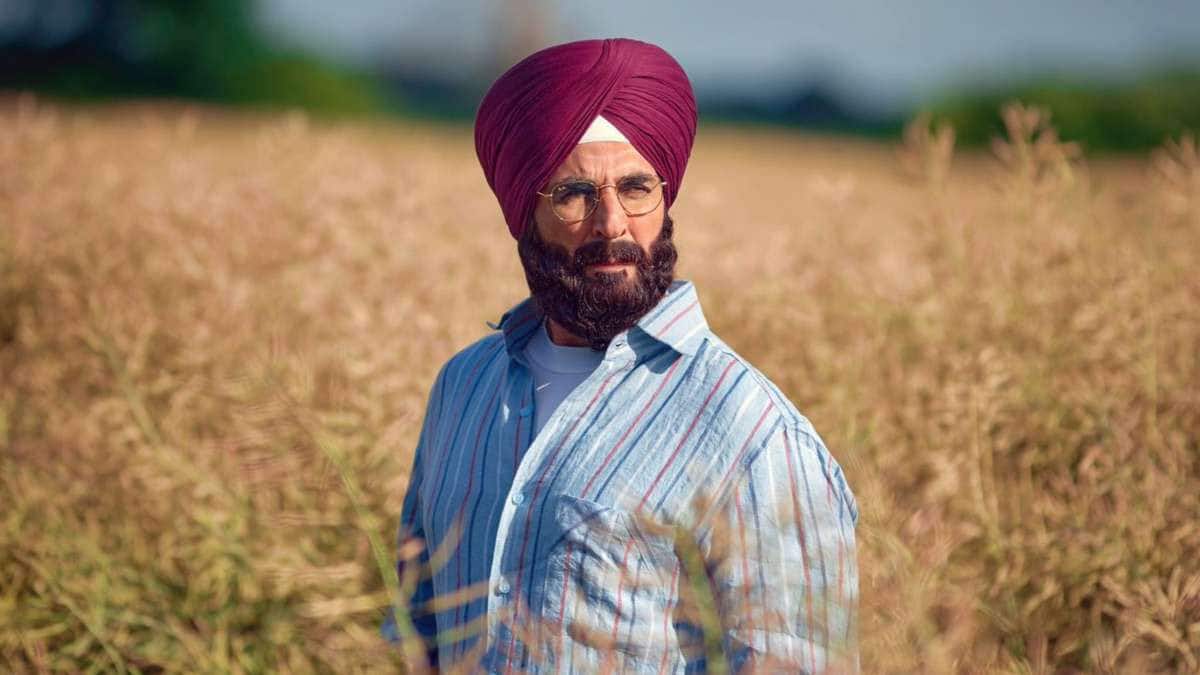 The Union Minister of Coal and Mines-Govt of India Shri Pralhad Joshi commemorated Late Gill on Twitter on this day. Overwhelmed with the opportunity of playing such an honourable role on the screen, Akshay Kumar expressed his delight, took to his twitter replying, “it’s a story like no other!”

Grateful to you @JoshiPralhad ji, for recalling India’s first coal mine rescue mission – this day 33yrs ago.

While sharing about the announcement on their social media handle Vashu Bhagnani retweeted writing: Remembering Late #SardarJaswantSinghGill on this day ,who rescued the lives of miners who were stuck in the coal mines of Raniganj under very difficult circumstances. It is indeed an honour and privilege to showcase his heroic act in our next film

Remembering Late #SardarJaswantSinghGill on this day ,who rescued the lives of miners who were stuck in the coal mines of Raniganj under very difficult circumstances. It is indeed an honour and privilege to showcase his heroic act in our next film https://t.co/wXmzjQJMqh

Interestingly, the film will be directed by Tinu Suresh Desai who had earlier worked with Akshay Kumar on the National Award winning film Rustom.

Pooja Entertainment, one of the biggest and pioneer film production house fronted by producers Vashu Bhagnani ,Jackky Bhagnani and Deepshikha Deshmukh -The studio has been bankrolling some of the most anticipated projects. Previously given us some amazing films like Coolie no.1, Biwi no.1, RHTDM , Bade Miyan Chote Miyan, Faltu, Jawaani Jaaneman, and many more.

On Rescue Day, we commemorate the act of bravery of late Sardar Jaswant Singh Gill. He rescued 65 trapped coal miners 33 years ago on this very day. He will be remembered forever. pic.twitter.com/yfQOxN4xQe
— Eastern Coalfields Limited (@easterncoal) November 16, 2022

This Akshay Kumar starrer based on the heroic act of Sardar Jaswant Singh Gill is another example of the big-on-quality and high-on-entertainment content the studio hopes to bring audiences.

Chinese not keen to travel abroad, even if Covid restrictions ease: Study

News Next Desk - December 6, 2022 0
Though they detest strict Covid curbs, the Chinese aren't too keen to travel abroad even if the curb ease, says a study. More than...

News Next Desk - December 6, 2022 0
Hardly anyone can forget the dreadful situation of the global pandemic, especially the second wave of Covid-19. It became a threat to our lives,...

News Next Desk - December 6, 2022 0
Adobe on Monday set new guidelines for creators who want to submit AI-generated images to its massive marketplace for stock...

Brazil is dominating the World Cup and making it look fun

News Next Desk - December 6, 2022 0
Doug McIntyre Soccer Journalist DOHA, Qatar — This is why Brazil is the favorite to win the World Cup. This...