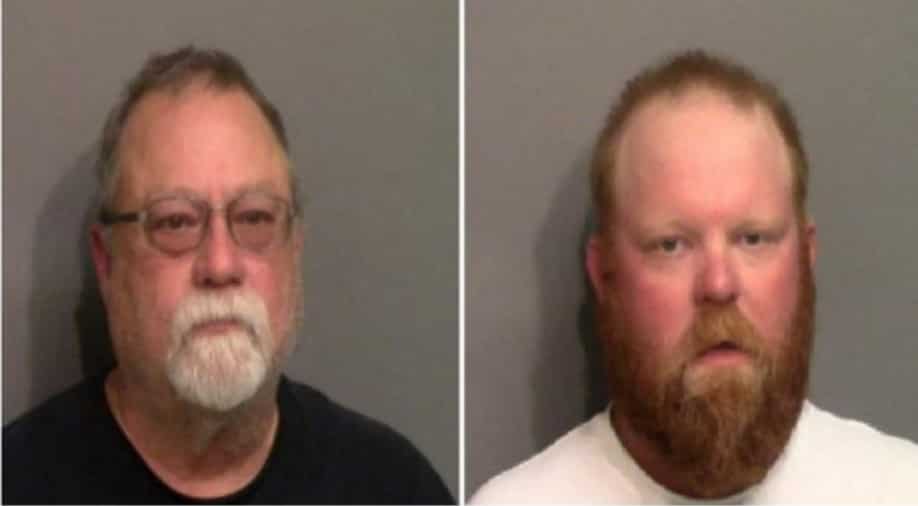 The father-son duo of Greg McMichael, 66, and Travis McMichael, 36, who chased and shot dead Black jogger Ahmaud Arbery have been given life sentences on Monday (August 9) for a federal hate crime.

The McMichaels, who are white, were found guilty of murder of Arbery after chasing him through a neighbourhood in Georgia. US district court judge Lisa Godbey Wood said the two had gone through a “fair trial” for the murder of 25-year-old Arbery. They are among the three defendants accused of the crime. Their neighbour, William “Roddie” Bryan, 52, received 35 years in jail for his involvement in the federal crime.

On February 23, 2020, the accused, holding firearms chased after Arbery, who was passing in front of their homes. Bryan also jumped into the chase and captured on camera how the duo shot Arbery. The duo, who had used a pickup van to go after Arbery, later informed the police they thought he was a thief. However, during the investigation, Arbery’s family said that he was on his routine jog, was unarmed, and had committed no offences.

Wood scheduled back-to-back hearings to sentence each defendant separately. Bryan apologised in court for what happened to the victim.

Arbery’s parents had previously spoken in court about their grief over losing their son and the damage caused by the racism involved in his murder. His mother said that she is very thankful for the decision made. Arbery’s father said that McMichaels killed his son because he was a Black man and people like him deserve no mercy.

Arbery’s murder formed a part of a larger national conversation about racial injustice and the deaths of Black individuals without cause, including Breonna Taylor in Kentucky and George Floyd in Minneapolis. The US Justice department also filed federal charges in these two cases.

Civil Rights Attorney Ben Crump said that this decision has now marked a milestone in the journey and will be a turning point in the civil rights movement.

News Next Desk - February 4, 2023 0
New Delhi: The body of a two-and-a-half-month-old girl was exhumed in Madhya Pradesh’s Shahdol district following her death after she was allegedly branded with...