Home Entertainment After the success of ‘Bijli’, Kiara Advani teams up with Ganesh Acharya... 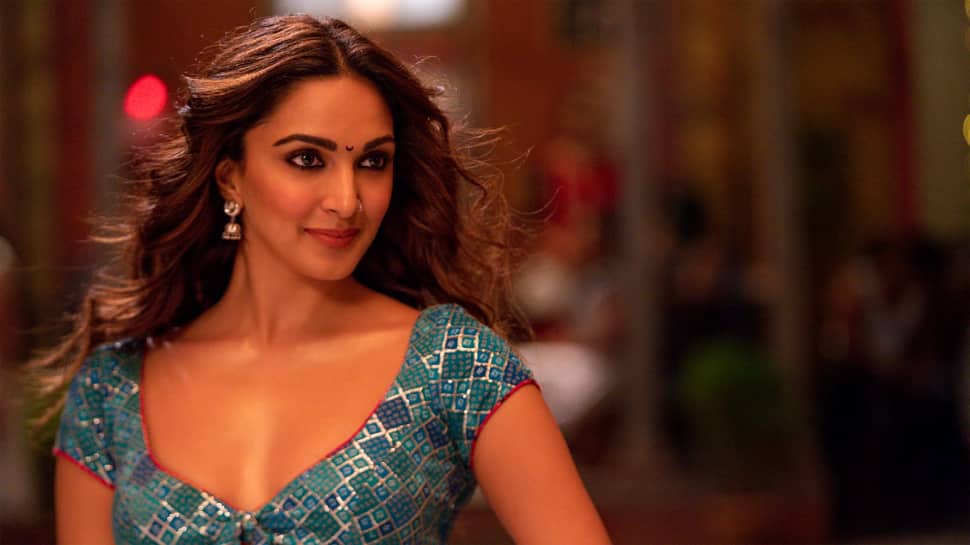 New Delhi: While the internet is currently grooving and swooning over Kiara Advani’s latest masala dance number ‘Bijli’, the Superstar dropped a fun video with Ganesh Acharya announcing the shoot of yet another song with the legendary choreographer.

The golden girl of Bollywood, Kiara Advani is currently enjoying the warm response to her latest release Govinda Naam Mera for playing the quirky and mysterious character of Suku. One of the most loved aspects of the film is the entertaining dance number ‘Bijli’ choreographed by Ganesh Acharya. While Kiara has time and again expressed her excitement for having collaborated with the legendary choreographer for the first time with Bijli, the actress is now already shooting for yet another song with him for her upcoming film Satyaprem ki Katha.

Known for their iconic entertaining and energetic dance moves along with playful expressions, Ganesh Acharya and Kiara Advani have delivered an explosive association. Generating excitement and anticipation for the upcoming film Satyaprem Ki Katha, Kiara Advani shared a video of herself and Ganesh Acharya dancing to Bijli celebrating the roaring response to Govinda Naam Mera. 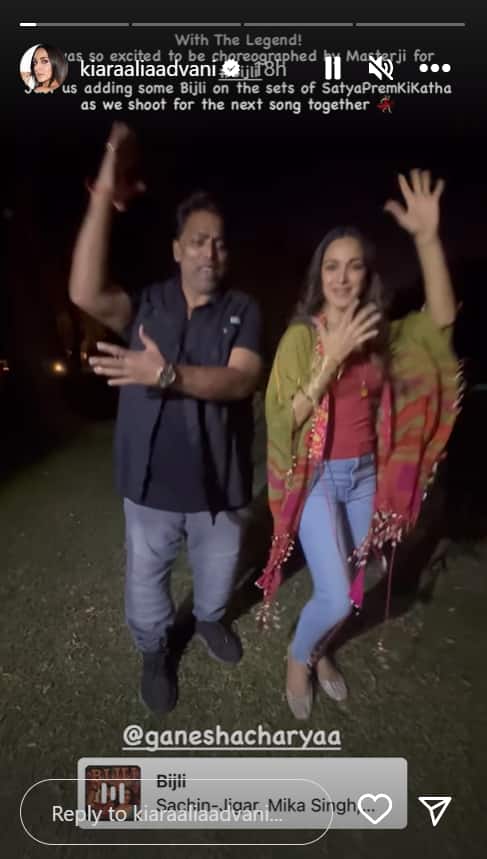 The actress said, “With The Legend! I was so excited to be choreographed by Masterji for #Bijli

Just us adding some Bijli on the sets of SatyaPremkikatha as we shoot for the next song together”.

Having recently wrapped the shoot of India’s biggest song for S Shankar’s RC-15, Kiara has now resumed the shoot of her upcoming film Satyaprem ki Katha, after a hectic schedule of promotions.