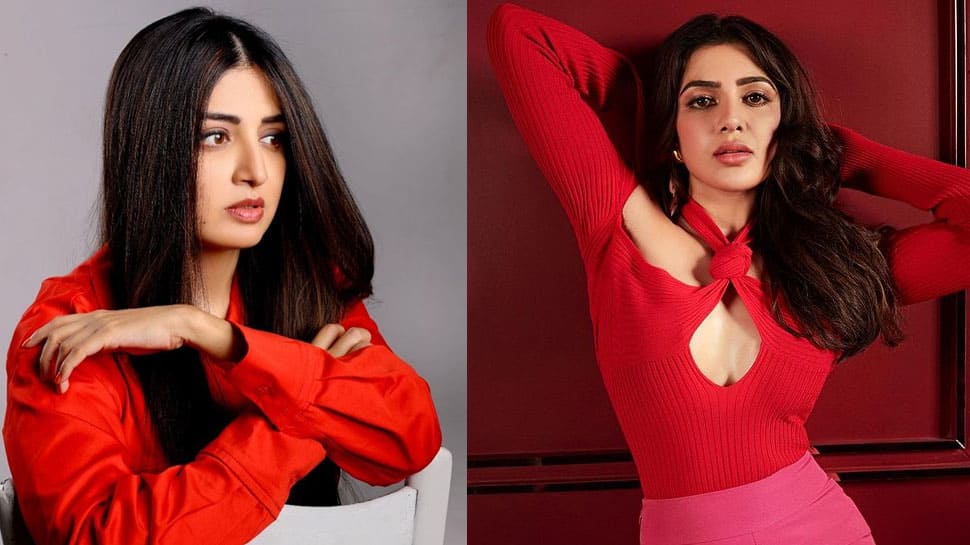 Poonam Kaur, who is active on social media, took to Instagram and dropped a heartfelt post. Fibromyalgia is a medical condition characterized by widespread musculoskeletal pain accompanied by fatigue, sleep, memory and mood issues.

Filmmaker Vikram Bhatt also battles the same chronic illness for past 18 years. Extending support to Samantha, the director told Bombay Times, “I want to reach out to Samantha and tell her that if I can make it, so can you. I am so glad she spoke up. Hiding takes as much strength as fighting the pain.”

Poonam made her acting debut with 2006 Telugu film Mayajalam. She featured in many movies including Nikki And Neeraj, Souryam, Vinayakudu, Eenadu, Ganesh and Gaganam among others. She will be seen uin Telugu film Nathicharami and also appears in Swarna Khadgam TV show.

The Telugu actor is also a Congress party member and joined Rahul Gandhi in the Bharat Jodo Yatra recently.