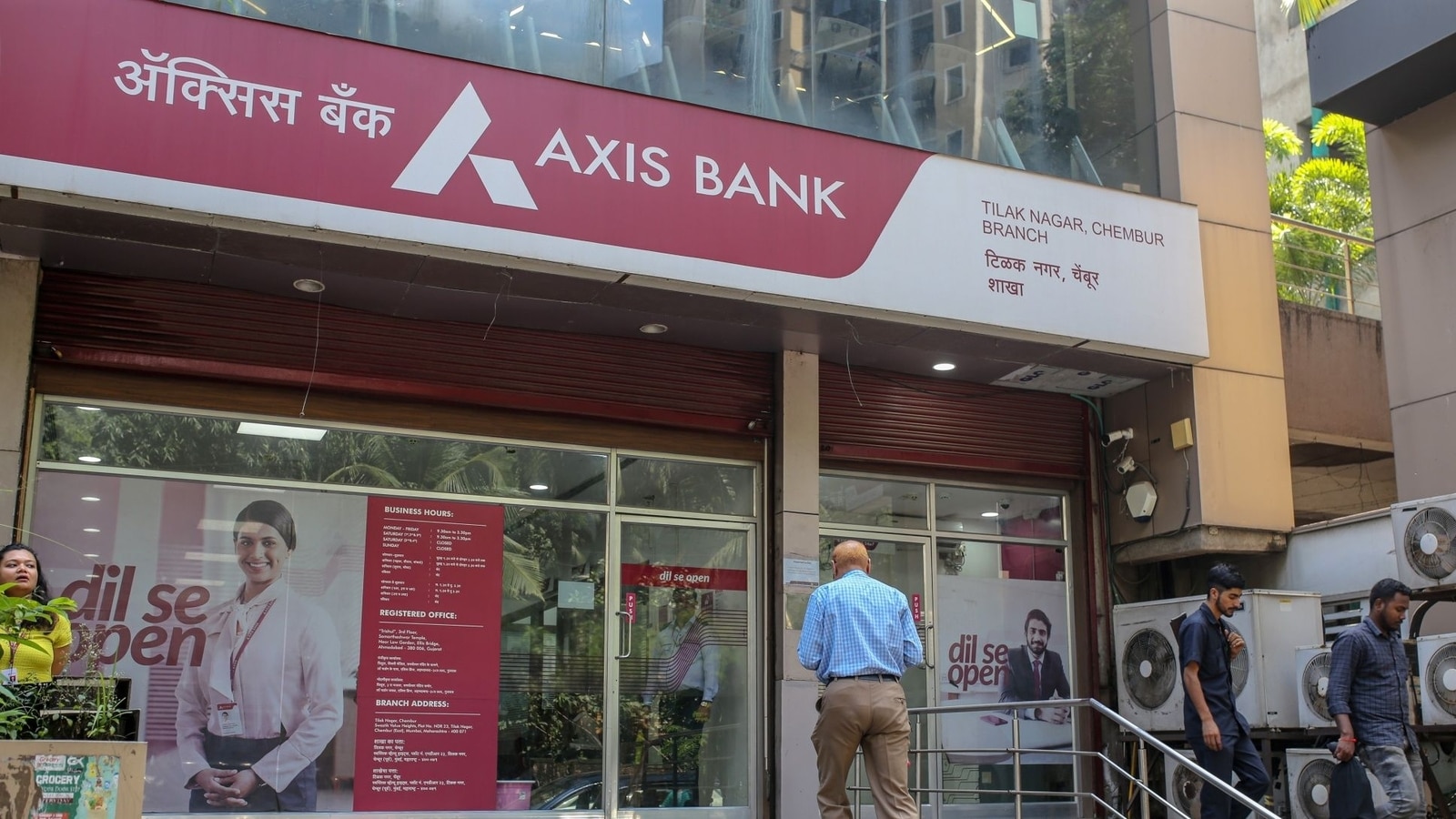 After being chided by RBI brass for missing the UPI bus by not investing early, a top executive of Axis Bank on Thursday said banks do not have money to burn.

After being chided by RBI brass for missing the UPI bus by not investing early, a top executive of Axis Bank on Thursday said banks do not have money to burn for building such businesses.

“We didn’t have ₹3,000 crore of money to make a loss on,” was the quick response of Amitabh Chaudhry, the managing director and chief executive of the third largest private sector lender, when asked to comment on RBI Deputy Governor T Rabi Sankar’s weekend statement.

Speaking at an event organised by brokerage Motilal Oswal, Chaudhry further said businesses like Unified Payments Interface (UPI) are loss-making and also lack cash flows, and wondered how their valuations keep going up.

Entities like Google Pay and the Walmart-backed PhonePe are pumping money into such products because they have some other business to do. The way ahead for such businesses is to either act as a distributor and collect fees, or compete with banks by getting into similar businesses, he said.

The RBI has made it clear that it will regulate these players if they want to get into the lending game by becoming non-bank finance companies, Chaudhry said, adding that such firms will not do that.

“Today, the problem with tech is that there are companies who are being funded through capital who can then spend the money to acquire the customers, make huge losses and get more value in the process. Banks or other institutions that have been around forever cannot afford to play that game,” he said.

“My view is that at the end of the day, they (UPI apps) have gained market share, banks have been slightly behind, but if they want to make money… cash flows need to show up ultimately,” Chaudhry summarised.

He also exuded confidence about the retail asset quality holding well for the large lenders in the system who have invested in technology, but warned that NBFCs and some state-run lenders may be on a risky path with this.

We are in a long period of a sustained high-credit growth cycle, and it is only global factors that are worrying, he noted.

Speaking at the same event, HDFC’s Keki Mistry said its growth will only accelerate once the mortgage major merges with HDFC Bank because of their distribution strengths.

He said only 2 per cent of the over 7 crore HDFC Bank customers are HDFC customers, while only 2,000 of the 7,000 branches sell its home loans at present.

Meta Gets Nod to Buy VR Maker Within Unlimited, FTC’s Request Gets Denied