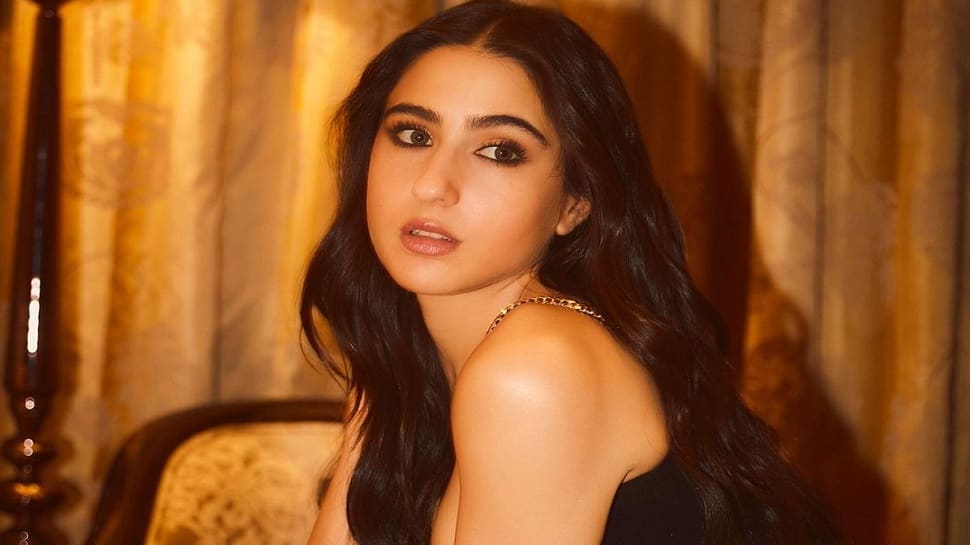 New Delhi: After wrapping Ae Watan Mere Watan two days ago, Bollywood actress Sara Ali Khan has jetted off to the UK to kick start the shoot of her next film.  This is Sara Ali Khan’s 4th film of the year as she has been really busy shooting all the time.  She is one of the busiest actresses in India and with such great speed, it seems she is going places. Currently, Sara is in London, starting the first schedule of this film with Tiger Shroff.

Taking to social media, she posted a picture of a scrumptious breakfast she had in London. The plate was full of beans, berries, sausages and small-sized croissants. She writes “Breakfast of Champions” 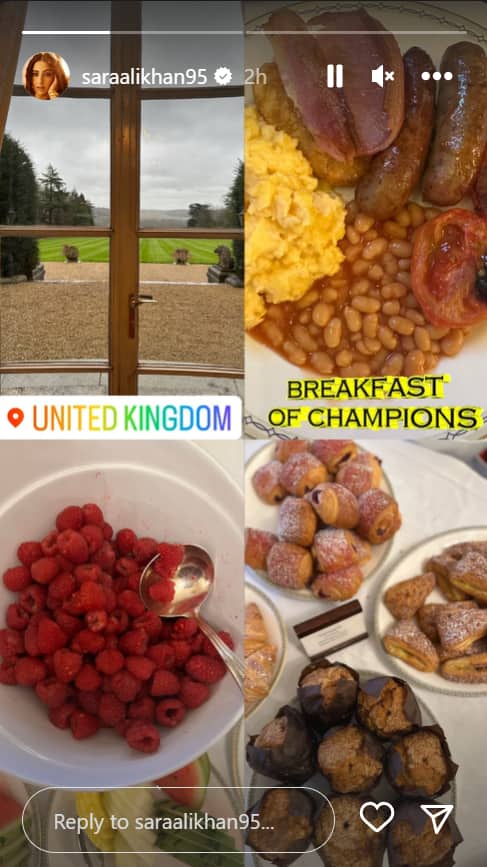 A source close to the actress reveals, “Sara Ali Khan has had a busy year with back-to-back shoots and film wraps. In just this year, the actress has wrapped up 3 films. Currently, she is onto her fourth film after wrapping up Ae Watan Mere Watan. The speed at which she is wrapping up projects is commendable.”

On the work front, Sara will be next seen in ‘Gaslight’ opposite Vikrant Massey, Maddock’s next opposite Vicky Kaushal, ‘Ae Watan Mere Watan’ among other projects which are yet to be announced.