Home National Aftab Burnt Shraddha With Cigarettes, But She Wanted To Give Him Another... 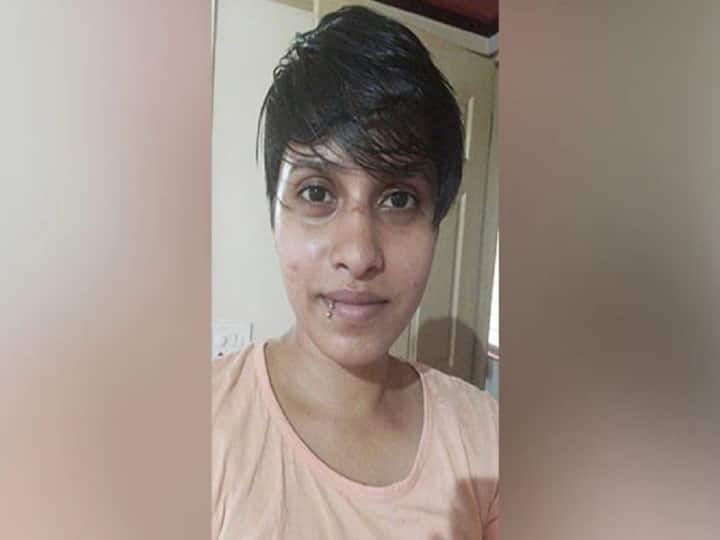 In another startling revelation in the Shraddha Murder case, it has come to the fore that Aftab Poonawala would burn her using cigarettes. Rajat Shukla, a friend of Shraddha, told ABP News that she had confided in a common friend about this in 2021.

When they came to know about this, a few of Shraddha’s friends went to Aftab’s house and threatened to register a police complaint. However, Shraddha wanted to give him one more chance.

ALSO READ | ‘Why Was Action Not Taken On Shraddha’s 2020 Letter To Police,’ Asks Fadnavis, Orders Probe

Shraddha Walkar was strangled and killed by her live-in partner Aftab Amin Poonawala in their Chhatarpur flat in Mehrauli. He later sawed her body into 35 pieces and dumped them in various areas in the city.

Rajat said he and Shraddha were collegemates between 2015 and 2018.

Another one of Shraddha’s friends Rohan Ray said that he met Aftab for the first time on November 23, 2020. At the time Shraddha had injuries on her face, neck, and waist. Rohan said that he took Shraddha to the police station where she lodged a complaint against Aftab. Rahul said that Aftab had threatened to kill Shraddha. “She was scared and seemed to be depressed. She was not able to talk openly,” he said.

SC Status Can’t Be Given To Dalits Who Converted To Islam & Christianity: Centre To SC

Explained: What does Xi Jinping’s visit to Saudi Arabia mean for its relations with the US

Rohit frustrated with India’s mounting injury list: ‘We need to get to the bottom of it’

News Next Desk - December 7, 2022 0
Defending champion France will take on England, seeking its first World Cup title since 1966, in a star-filled quarterfinal on Saturday...

Explained: What does Xi Jinping’s visit to Saudi Arabia mean for...

News Next Desk - December 7, 2022 0
Chinese President Xi Jinping has arrived in Saudi Arabia for the long-awaited visit to its regional ally, where he is set to meet nearly...

Rohit frustrated with India’s mounting injury list: ‘We need to get...

News Next Desk - December 7, 2022 0
Rohit Sharma, the India captain, has expressed displeasure at players pulling up injured repeatedly despite being passed fit. He hopes the National Cricket Academy,...

News Next Desk - December 7, 2022 0
Forests are more valuable alive than dead, at least according to the more than 670 scientists who signed a letter urging world leaders to...

News Next Desk - December 7, 2022 0
Despite Australia opposing the decision, an official said that the Indonesian prison released one of the bombmakers, Umar Patek, in Bali blasts on parole. As...

Marathoners doubled in 2022, according to Strava data

News Next Desk - December 7, 2022 0
While I personally run solo when I workout, the data from Strava shows that running with a partner resulted in...
%d bloggers like this: