Home Entertainment ‘Ae Dil Hai Mushkil’ co-stars Ranbir Kapoor and Anushka Sharma pose for...
Karan Johar’s 50th birthday bash was a star-studded one. The who’s who of Bollywood made their presence felt at the do.

While pictures and videos from the lavish party have been pouring in on social media, we got our hands on some inside pictures where the ‘Ae Dil Hai Mushkil’ co-stars Anushka Sharma and Ranbir Kapoor are seen posing for a goofy selfie.

Check out the photo here: In the said picture, the actors, who share a great bond of friendship off-screen too, were seen posing for the camera along with their friends. Anushka looked drop-dead gorgeous in a black cut-out dress with a round neck and side slit. Ranbir, on the other hand, looked dapper as ever in his black t-shirt, matching trousers and blue shiny jacket.

Check out some other inside pictures from the bash here: 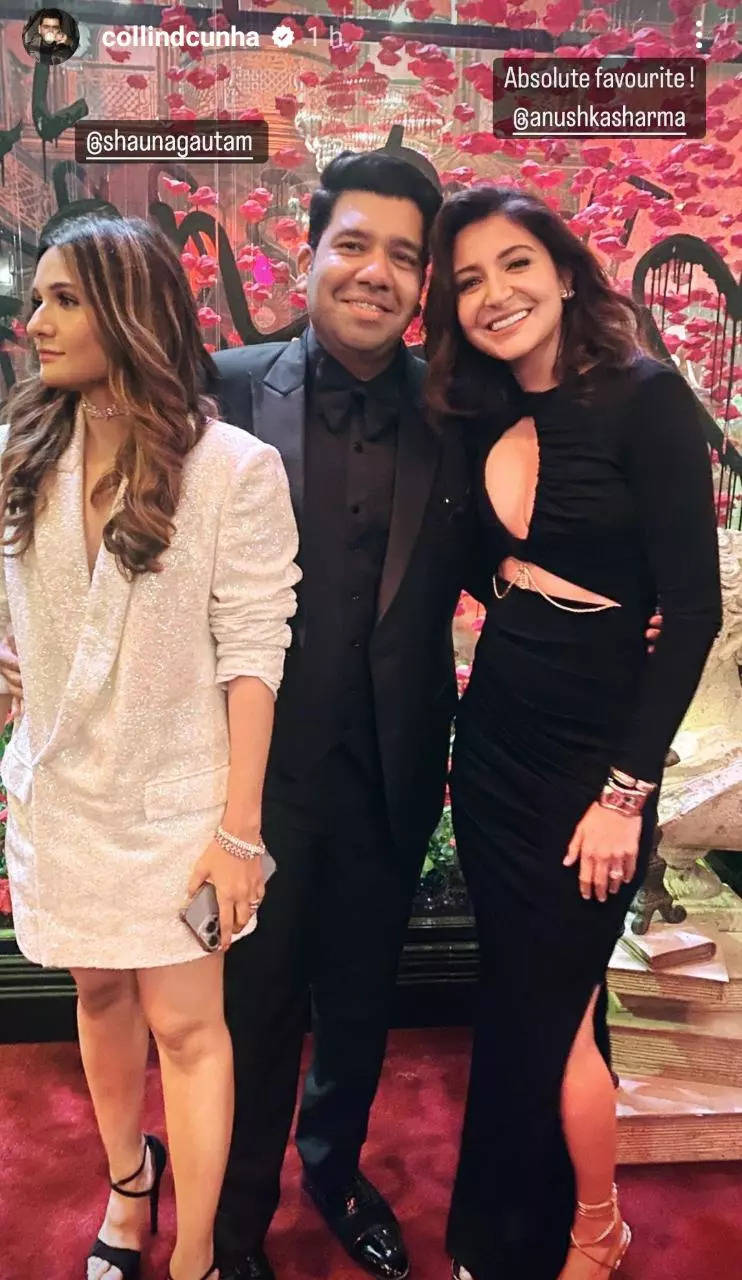 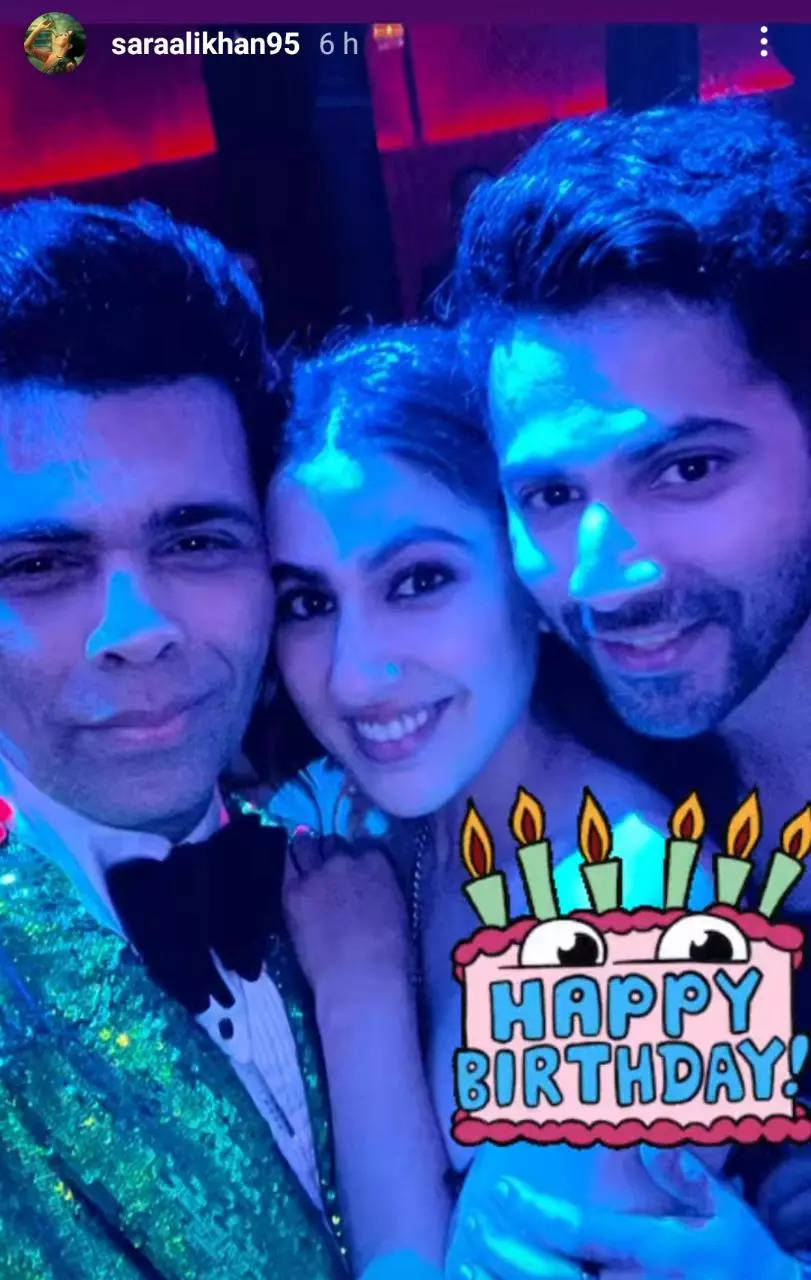 On the work front, Anushka will next be seen in ‘Chakda ‘Xpress’ where she will be seen playing the role of cricketer Jhulan Goswami. It is slated for a release on an OTT platform. Ranbir, on the other hand, has films like, ‘Brahmastra’, ‘Animal’, Shamshera and Luv Ranjan’s untitled next.

News Next Desk - October 4, 2022 0
The FBI has issued a public service announcement (PSA) warning consumers of the risks of buying counterfeit batteries for their...
%d bloggers like this: