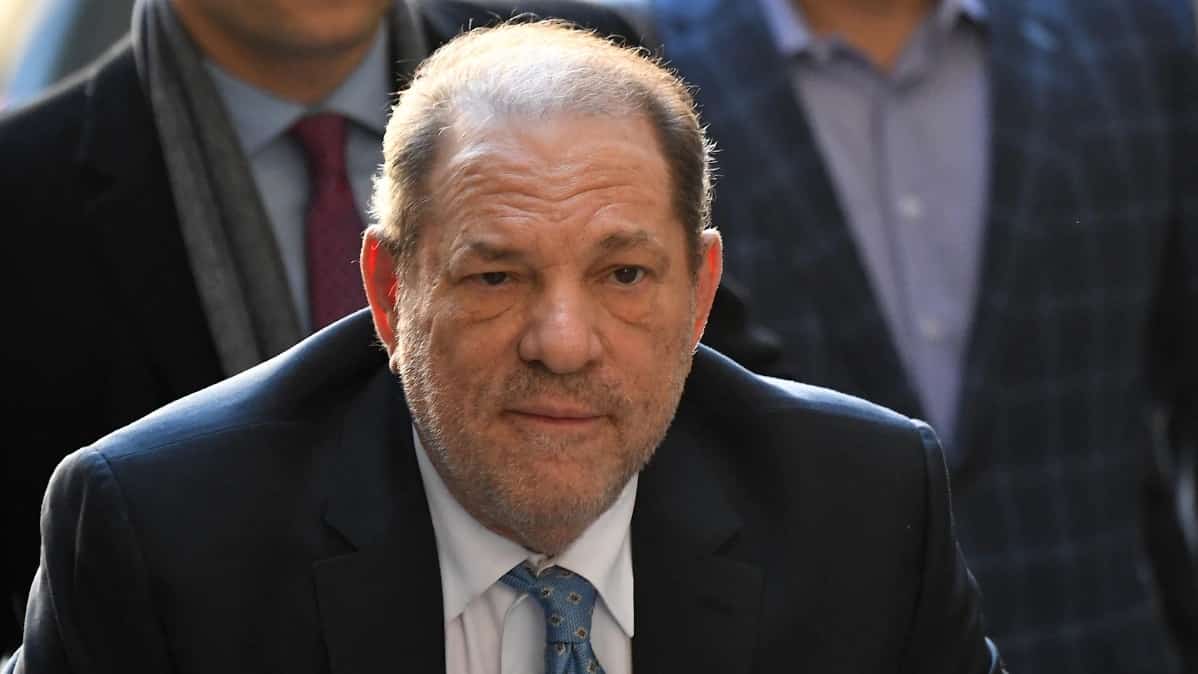 To react to Harvey Weinstein’s conviction of rape and sexual assault by an LA jury on Monday, several accusers, celebrities and activists came forward and shared social media posts on Tuesday and Wednesday. The trial went on for a month and the deliberations were held for about nine days. And, in the end, the 12-member jury found Weinstein guilty of three counts, forcible rape, forcible oral copulation and penetration by a foreign object, against Jane Doe 1.

However, the jury acquitted Weinstein of another sexual assault charge related to a different Jane Doe accuser as they couldn’t reach an agreement on three other counts.

This is Weinstein’s second conviction since #MeToo movement spread like wildfire in the United States. He is already serving a 23-year prison sentence after being convicted of sex crimes by a New York City court in 2020.

Jennifer Siebel Newsom, who testified against Weinstein and disclosed that she was harassed by the producer, shared a statement on Twitter in response to the verdict. The tweet read, “Harvey Weinstein will never be able to rape another woman. He will spend the rest of his life behind bars where he belongs. Harvey Weinstein is a serial predator and what he did was rape.”

“Throughout the trial, Weinstein’s lawyers used sexism, misogyny, and bullying tactics to intimate, demean and ridicule us survivors,” Jennifer added. “This trail was a stark reminder that we as a society have work to do. To all survivors out there — I see you, I hear you, and I stand with you.”

Lauren O’Connor, who penned the leaked 2015 memo addressed to her colleagues that brought Weinstein’s toxic behaviour to light and eventually helped take him down, spoke to The Hollywood Reporter.

She said, “The women who came forward and took the stand are immeasurably brave, and while it is disappointing he was not convicted on all counts, I am grateful for the verdict — he cannot hurt people anymore.”

“But I think it is important to remember, the larger issues around understanding rape and consent are not solved because one bad man went to jail. There is still work to be done, and yesterday’s verdict demonstrates that,” Lauren added.

Rowena Chiu, a former Miramax assistant who alleged that Weinstein attempted to rape her at the Venice Film Festival in 1998, had mixed feelings about the verdict. She said, “I’m thankful that it’s not a complete acquittal across the board. Our worst nightmare was that he would get acquitted in L.A. and use that to support his appeal in N.Y.”

Chiu further shared, “I see desperate failings in the legal system,” before adding, “I feel that it’s very personal. My reaction was almost a visceral anger at how much these women had been put through to take the stand. The fact that the legal system puts such a burden on the witness, challenges the survivor’s credibility. It is a horrifying and brutal process. What sort of signal does that give women of the #MeToo movement who are really struggling? A staggering percentage of rape victims know they’re not going to be believed.”

Other high-profile accusers, actresses and activists, including Mira Sorvino, Amber Tamblyn and the organization Women in Film, also shared reactions on social media.

Actress Amber Tamblyn, who has been vocal throughout Weinstein’s trials, wrote, “Once in a while, a glimmer of justice reminds us why our bodies and stories still matter.”