Home Entertainment Abhishek Pathak reveals what it was like to direct Ajay Devgn, Tabu,... 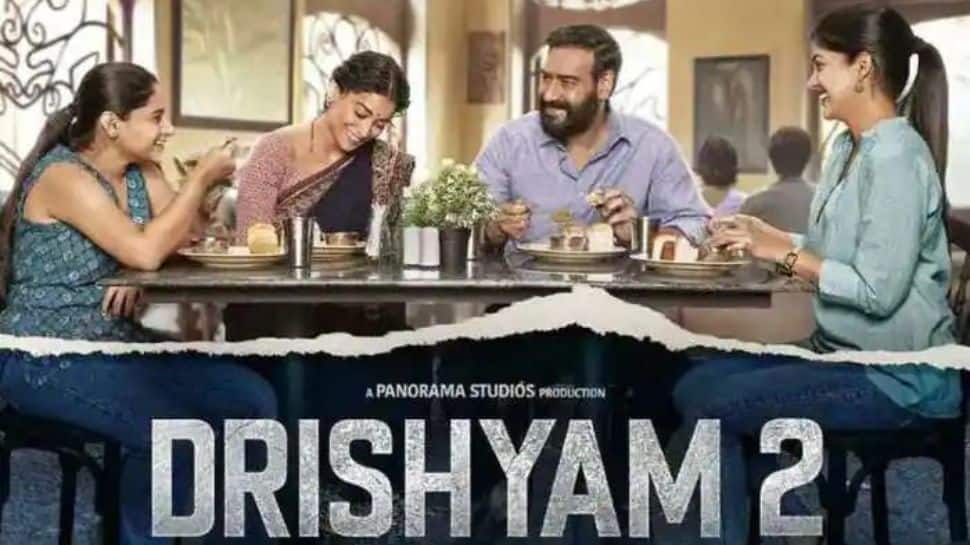 Mumbai: Filmmaker Abhishek Pathak says it is not an easy task to present a successful regional film to a wider audience with a remake. Pathak, who took over the directing duties of ‘Drishyam 2’, said filmmakers should make an old story their own in order to present something new to viewers.

“‘Drishyam’ is a loved brand. That film is made for Malayalam audiences. We have to make it for the pan India audience and so the writing has to be that way. The idea was also to make it stand out.

“The USP of ‘Drishyam’ is the thrill, the suspense element. You have to use that and make it into your own adaptation so that people will find something new in the Hindi version,? the director told PTI in an interview. Headlined by Ajay Devgn, the Hindi movie franchise is based on Mohanlal and director Jeethu Joseph’s Malayalam movie series, ‘Drishyam’ (2013) and its 2021 sequel. Released on Friday, ‘Drishyam 2’ takes forward the story of Devgn’s Vijay Salgoankar and his family — wife Nandini (Shriya Saran) and daughters Anju (Ishita Dutta) and Anu (Mrunal Jadhav).

Pathak, who earlier helmed ‘Ujada Chaman’ (2019), said the team spent months on the screenplay that would cater to a larger audience. He collaborated with Aamil Keeyan Khan, the writer of Devgn’s ‘Runway 34’ and the upcoming ‘Bholaa’, for the screenplay. “We wanted someone who can understand what I want to achieve with this film. Writing is the most important thing and we need to spend the most amount of time on it. Once writing was done, we discussed with the team including DOP about the treatment, mood and energy of the shot,” he added. According to Pathak, the key to making a worthy remake is to not copy the original scene by scene.

“When it is a remake, if we take exactly the way the original film is being made, then what (new) am I doing in the film? It is like I am trying to copy paste. When I come on board a project, I want to do something new. The screenplay has to cater to the taste and milieu is different.”

He said the team dearly missed director Nishikant Kamat, who made the first part of ‘Drishyam’ in Hindi in 2015. Kamat died after battling liver cirrhosis at a hospital in Hyderabad in 2020. Pathak took the responsibility of directing ‘Drishyam’ series as he is well-versed about its world since its inception seven years ago. The filmmaker had served as one of the producers of the 2015 movie. Directing three powerhouse actors Devgn, Tabu and Akshaye Khanna was an honour for the filmmaker.

“It is a dream come true for anyone having such brilliant talent to work on one film together. They are so talented that you know how things are to be done,” he added.