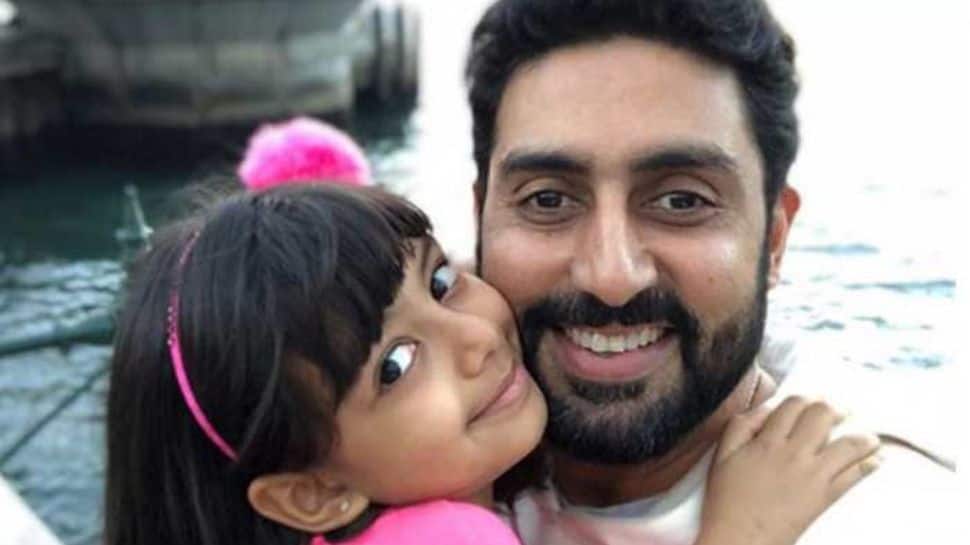 Mumbai: Abhishek Bachchan and Aishwarya Rai`s daughter Aaradhya turned 11 today. On the occasion, Abhishek took to social media to drop a special wish for his little one.

Abhishek took to Instagram to share a cute picture of Aaradhya and wrote, “Happy Birthday my little Princess! I love you mostest.” Here is the post shared by Abhishek Bachchan:

Earlier, Aishwarya shared an adorable picture of herself with her daughter.In the picture, the `Ponniyin Selvan: I` actor was seen planting a kiss at Aaradhya. Alongside the picture, she penned a sweet note. Aishwarya wrote, “MY LOVE… MY LIFE… I LOVE YOU, MY AARADHYA.”Abhishek and Aishwarya married on April 20, 2007, in an intimate wedding ceremony at one of Amitabh Bachchan`s bungalows- Prateeksha.The duo who has shared screen space in movies like `Guru`, `Dhoom 2` and more, welcomed their first child Aaradhya on November 16 in 2011.

The official release date of the film is still awaited. On the other hand, Abhishek was last seen in an upcoming thriller series `Breathe: Into the shadows season 2` which was released exclusively on Amazon Prime Video on November 9.