Home Entertainment Aamir Khan scouted for a new house in Pali Hill, next to...
Navroze Building is one of the swankiest constructions that will be a part of Pali Hill in days to come. It’s almost ready but many flats are still empty. Since it’s swanky it won’t be very affordable for the average joe. Superstar Aamir Khan was scouting for an apartment in Navroze, which shares its compound wall with Gulzar‘s bungalow.

Aamir has not locked the deal yet but has been definitely thinking of moving out of his current residence to Navroze, or maybe another building soon. It is clear that Aamir does not want to stay long in Marina or Bella Vista buildings where he is generally based. Or maybe, the scouting at Navroze was purely for investment purpose. 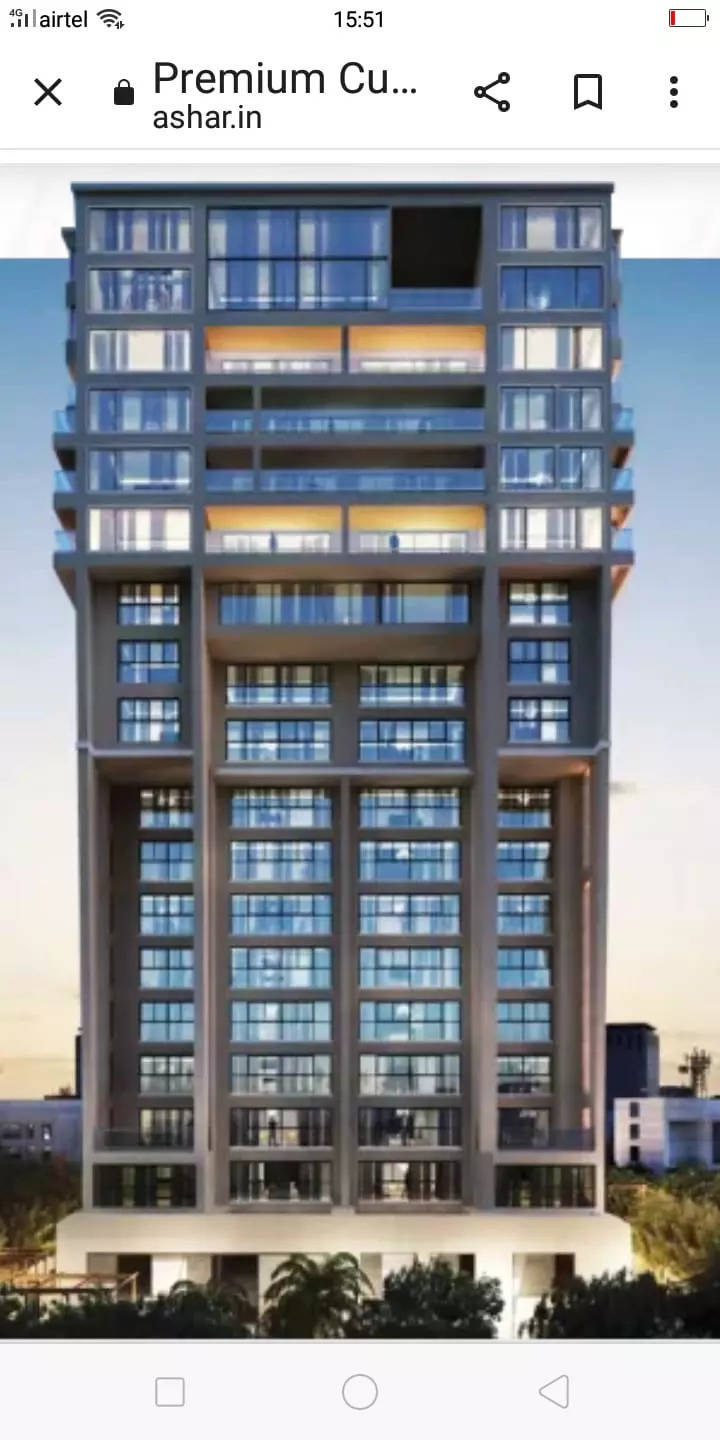 Not too long ago, Aamir had parked himself on rent at Carter Road in Freeda One Building, which also housed Jackie Shroff and his family at that time.

In 2013, there were reports that Aamir was house-hunting in Lower Parel. This gave rise to widespread speculation that Aamir wants to leave Pali Hill. But it now seems that Pali Hill will still be the preferred destination for him.