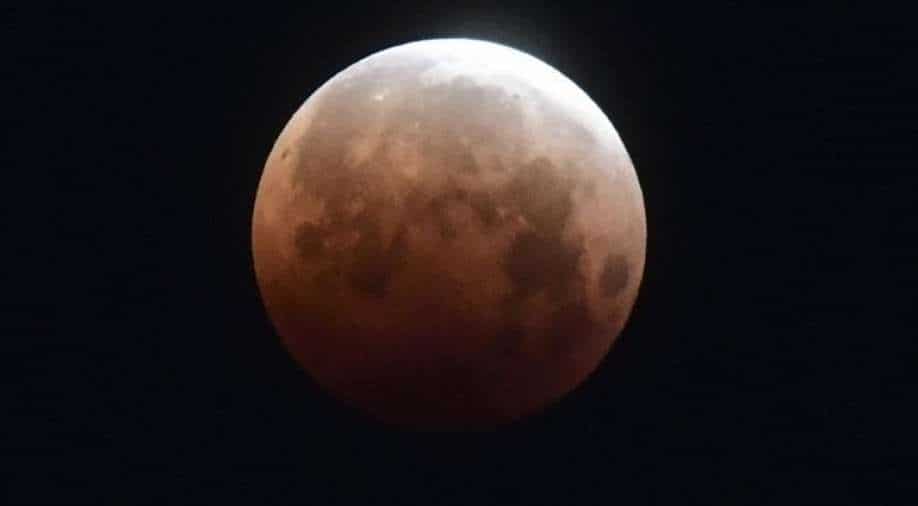 Skywatchers across the globe will get to witness an amazing spectacle; a long-lasting blood moon in a few days.

It is a total lunar eclipse and will be fully visible from portions of the Americas, Antarctica, Europe, Africa and the East Pacific.

The full moon will be totally eclipsed by our planet, bathing the lunar surface in shades of deep red; hence the name ‘Blood Moon’.

Watch | Universe: After 13.8 billion years, it’s time to slow down

It is all set to happen on the 15th and 16th of May and as per reports, the event will be grander than usual. Moon will be near its perigee or at the point closest to Earth, which means it will appear a bit larger in the sky, a phenomenon called Supermoon.

As per National Geographic, the Earth’s shadow will cast the moon a deep red colour and this amazing phenomenon will be visible for nearly 1.5 hours.

Also read | First Blood Moon of 2022: What is it and why ancient civilisations feared it

The total phase of the eclipse during which the moon will be its deepest red will begin around 3:29 am GMT on May 16 and last up till 4:54 am GMT the same day.

For those who are not in the locations where this breathtaking phenomenon will be visible a number of live streams on the internet can save you from the FOMO.

Slooh, a remotely managed online telescope astronomy service, will offer its own webcast on YouTube beginning at 01:30 GMT on May 16th.

The famous Griffith Observatory in Los Angeles will hold a live lunar eclipse viewing party via a Livestream from the historic observatory.

According to the observatory, the Livestream will begin at 02:35 GMT and end at 07:50 GMT.

What will happen during the lunar eclipse?

The Sun, the Moon and the Earth will line up properly, with Moon passing into Earth’s shadow. Interestingly, this doesn’t happen with Moon’s every revolution around our planet, but roughly three times a year.

How to see it?

Unlike a solar eclipse, you do not need a special piece of equipment to see this eclipse, you can view it with the naked eye, binoculars or a telescope.