Home Tech & Gadgets A City-Killer asteroid is speeding towards the Earth today, says NASA; Will... 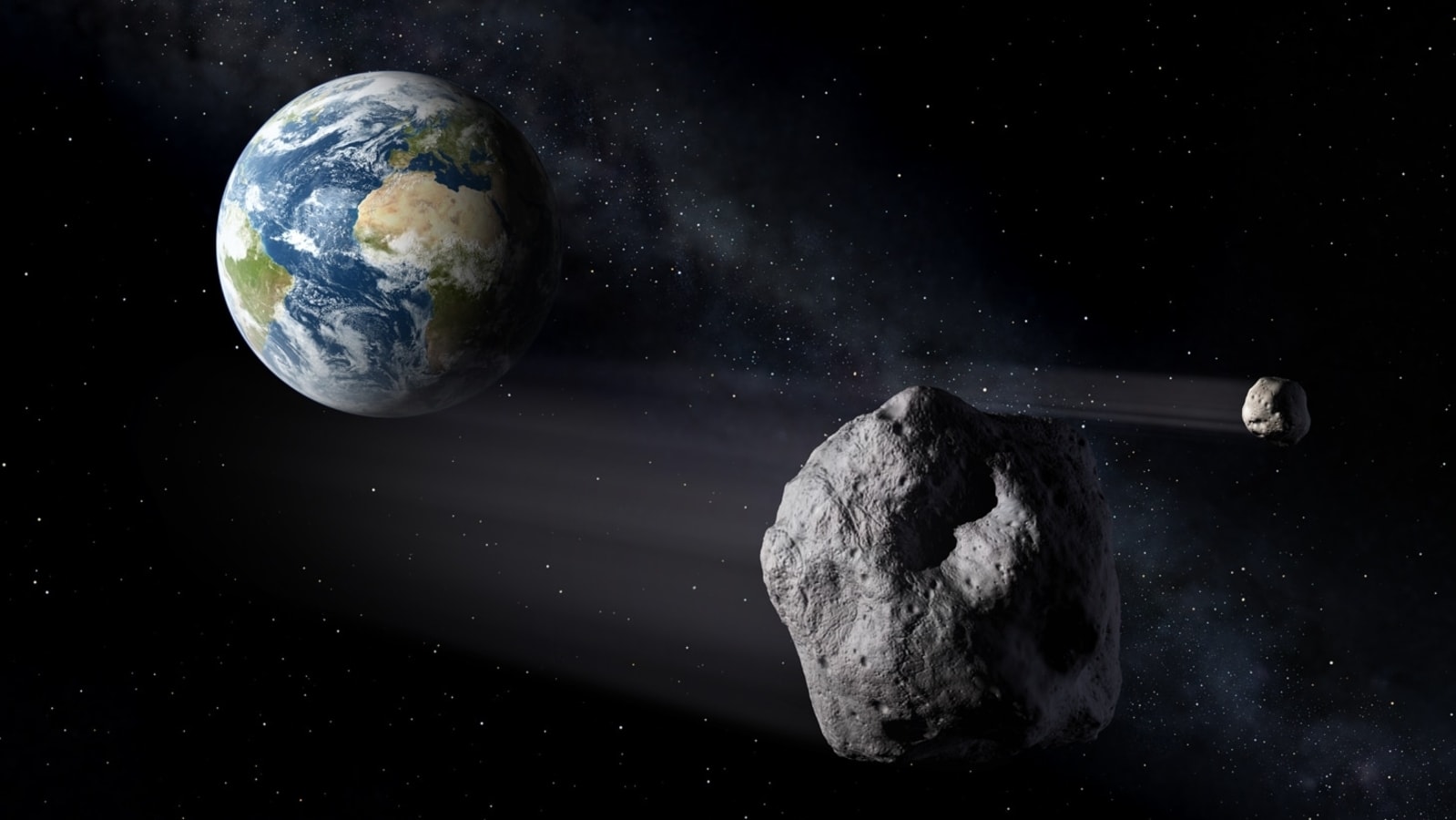 A city-killer asteroid named 2022 PF is moving towards the Earth at a terrifying speed. The asteroid is expected to make its closest approach to our planet today, as per NASA. Find out whether it will strike us.

It’s going to be double-trouble for the Earth today. Earlier, it was reported that a bus-sized asteroid is headed for the Earth today, August 9. Now, according to NASA, a second asteroid will also be approaching the Earth today itself. And to make things worse, this asteroid is larger than the previous one and can do much more damage as well. This city-killer asteroid is 45-feet wide. In 2013, a meteor of roughly the same size caused the terrifying Chelyabinsk incident which resulted in more than 1,400 people seeking medical attention. And that meteor exploded in the sky and never made it to the Earth. If this one ends up striking the Earth, it can easily cause massive devastation and kill thousands instantly. But the real question is, will it strike us? Read on to find out.

The Jet Propulsion Laboratory of NASA shares some crucial information regarding the asteroid. According to its website, the asteroid in question has been named 2022 PF. This asteroid is expected to come as close as 1.7 million kilometers to the Earth. If this seems like a large distance to you, do note that the objects moving in space travel at a very high speed and this distance can be closed by them in a short period of time, if a last moment deviation occurred. However, as per the prediction models of NASA, the asteroid is likely to fly past the planet safely.

A city-killer asteroid is approaching the Earth today

This makes it the second asteroid to pay a visit to the Earth. The other asteroid is called 2022 OC4, a 36-feet wide asteroid. While there is a low threat of this asteroid striking the Earth today, a deviation can take place at any point due to any reason. That is why it is important to constantly be vigilant and monitor the movements of the asteroid till it passes our planet.

The Planetary Defense Coordination Office (PDCO), a branch of NASA, has been tasked with both monitoring and collecting data from asteroids like this as well as developing new technology to protect the Earth from them. NASA is also working on its DART mission which can be a big breakthrough in building our planet’s anti-asteroid defense system.