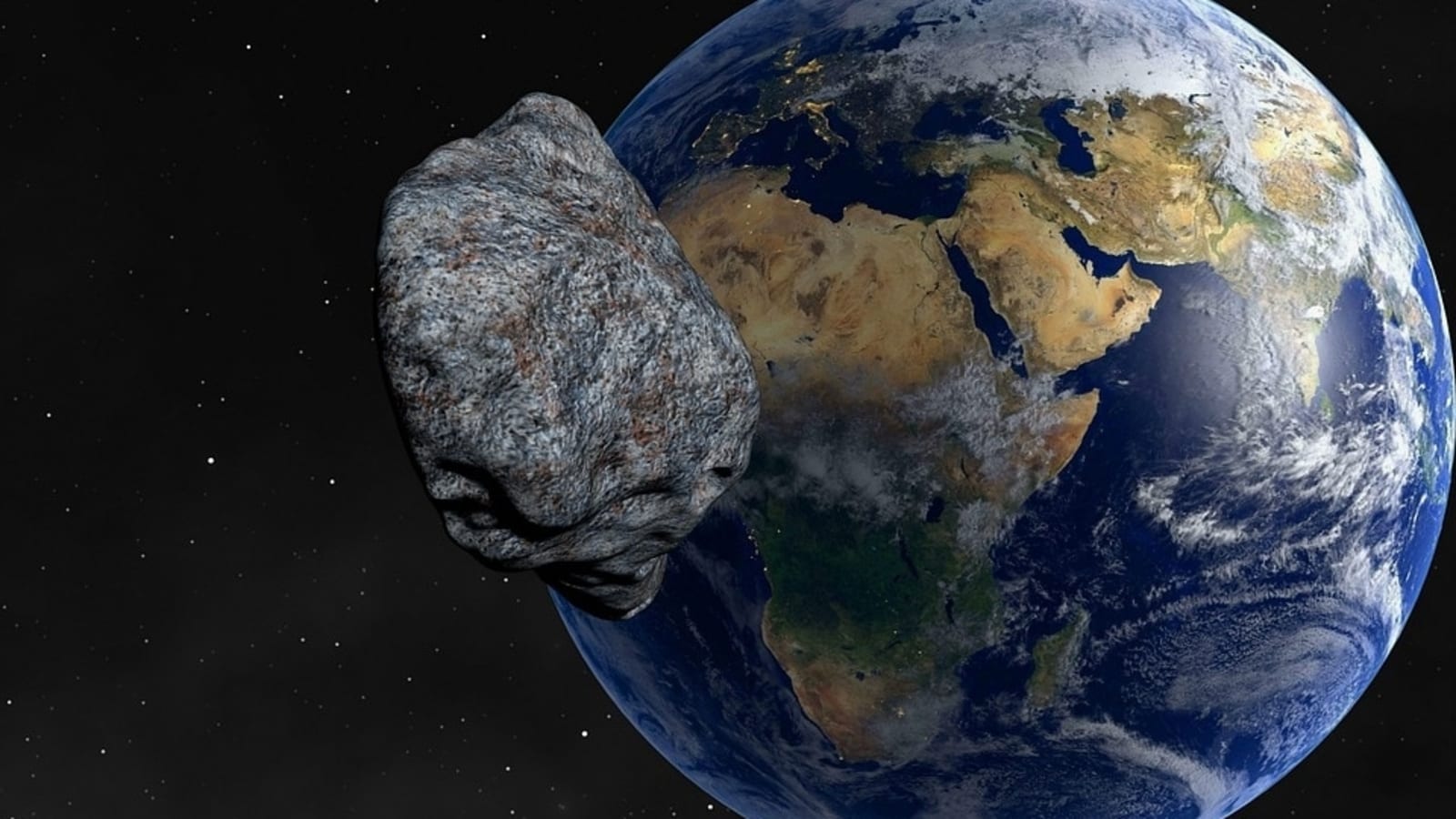 NASA has informed about a 98-foot asteroid which is zooming towards Earth today. Here is all you need to know.

Potentially, a giant asteroid collision with Earth can have a disastrous consequences, so much so, that it can even end life on the planet. Notably, the era of dinosaurs ended because of a massive asteroid collision with the planet. Space is full of asteroids. Most of the asteroids are found orbiting the Sun between Mars and Jupiter within the main asteroid belt. However, some of the asteroids do make an occasional trip to planet Earth too. To make sure that these asteroids nearing Earth do not pose any threat, NASA keeps an eye on them by tracking them constantly.

A giant 98-foot asteroid named 2022 WU11 is zooming towards Earth at a fiery speed today, December 17, according to NASA’s Jet Propulsion Laboratory (JPL). As per the information, this airplane sized asteroid will make its closest approach to the planet at a distance of 4.4 million kilometers. Also, it is nearing Earth at a speed of 38026 kilometers per hour.

According to sky.org, the asteroid2022 WU11 belongs to the Apollo group of asteroids and was recently discovered on November 27. The asteroid takes 1176 days to complete a trip around the Sun during which its maximum distance from the Sun is 513 million kilometers. While the nearest distance is 139 million kilometers.

In order to monitor these asteroids, there are several Earth and Sky-based technologies like telescopes, satellites, and more deployed by NASA in space. NASA keeps a constant eye on the movements of the asteroids to ensure any kind of threat is quickly found and they can take quick action against it.