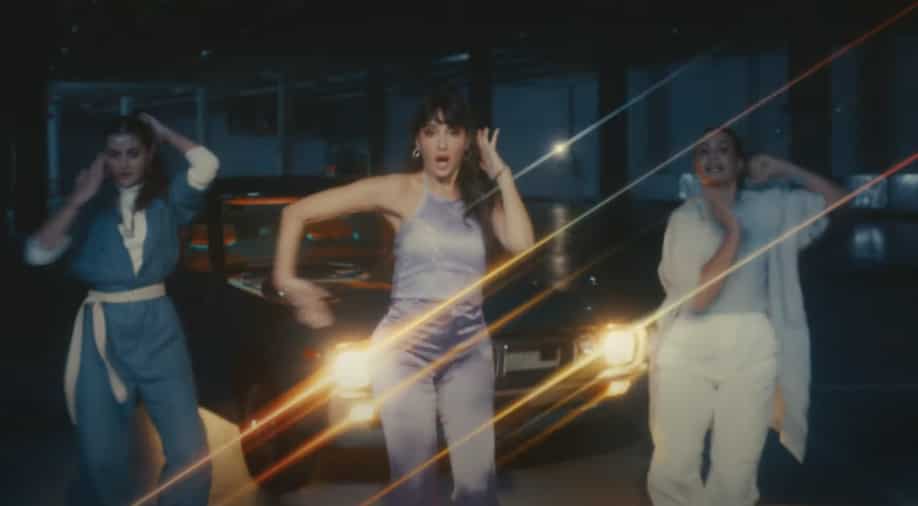 The 2022 FIFA World Cup kicks off next month in Qatar. Teams representing 32 countries will face off in one of the biggest sporting events on the globe. This is the first time an Arab country is hosting the tournament in the history of the sport. Apart from the actual matches themselves, fans of the game also await the official anthems that are released to promote the event and usually feature voices and performances from local and international artistes. The official songs evoke a feeling of togetherness and community in an event that most of the world comes together to celebrate and witness.

For the Qatar World Cup, three songs, in English, French, Arabic, and Spanish, have been released. You can listen to them above. These songs are beautiful fusions of cultures with artistes from multiple ethnicities coming together to collaborate.

The music video of the latest track, titled ‘Light The Sky’, features Moroccan-Canadian actress Nora Faethi who has appeared in a number of Indian films in Hindi, Telugu, Tamil, and Malayalam languages.  Emirati-Yemeni singer Balqees appears and provides vocals to the song. The song does not have any discernible relation with the tournament, but can become a cool party track.

Shout if you’re with me

Got the east and west

You don’t need no rest

You can lean on me

‘Hayya Hayya (Better Together)’ is performed by Trinidad Cardona, Davido, and AISHA and was the first song from the album to be released. ‘Arhbo’, performed by Gims and Ozuna was released on 19 August 2022. Both songs also got their own music videos.