Home World 17 November historical events from the past; Read to know more 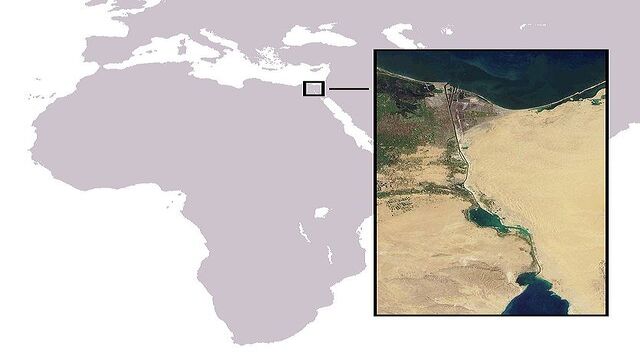 On this date, 17 November, there are several major events that the world has witnessed in the past few decades. From actor Arnold Schwarzenegger being sworn in as the California governor to the declaration of martial law in Greece, the date is significant in the pages of history.

One of the most popular and world’s most heavily used shipping routes, the Suez Canal was officially opened on 17 November 1869. The construction of the route which helped in reducing the distance between several countries was completed after 10 years.

After he was proclaimed as the rebirth of the 13th Dalai Lama at the age of 2, Tenzin Gyatso was enthroned to the most important position of a political ruler in Tibet as the 14th Dalai Lama on 17 November 1950. It was at the time when Tibet was facing occupation by the forces of the People’s Republic of China.

It was on 17 November 1970 when Soviet Union’s robotic lunar rover – Lunokhod 1 became the first roving remote-controlled robot to land on the moon. Following this, the rover was driven by operators for the next ten months.

It was amid the heated Watergate scandal around forty years back when then-US President Richard Nixon made the infamous remark “I am not a crook”. His statement came at a press conference in Orlando when he was surrounded by charges related to the Watergate break-in and subsequent scandal.

An Austrian-born American bodybuilder and film actor, Arnold Schwarzenegger was sworn in as the governor of California on 17 November 2007. It was after a recall election was held and the sitting governor was ousted.