Home Tech & Gadgets 1500-foot asteroid strike! HORRIFIC damage; THESE many people will be killed on... 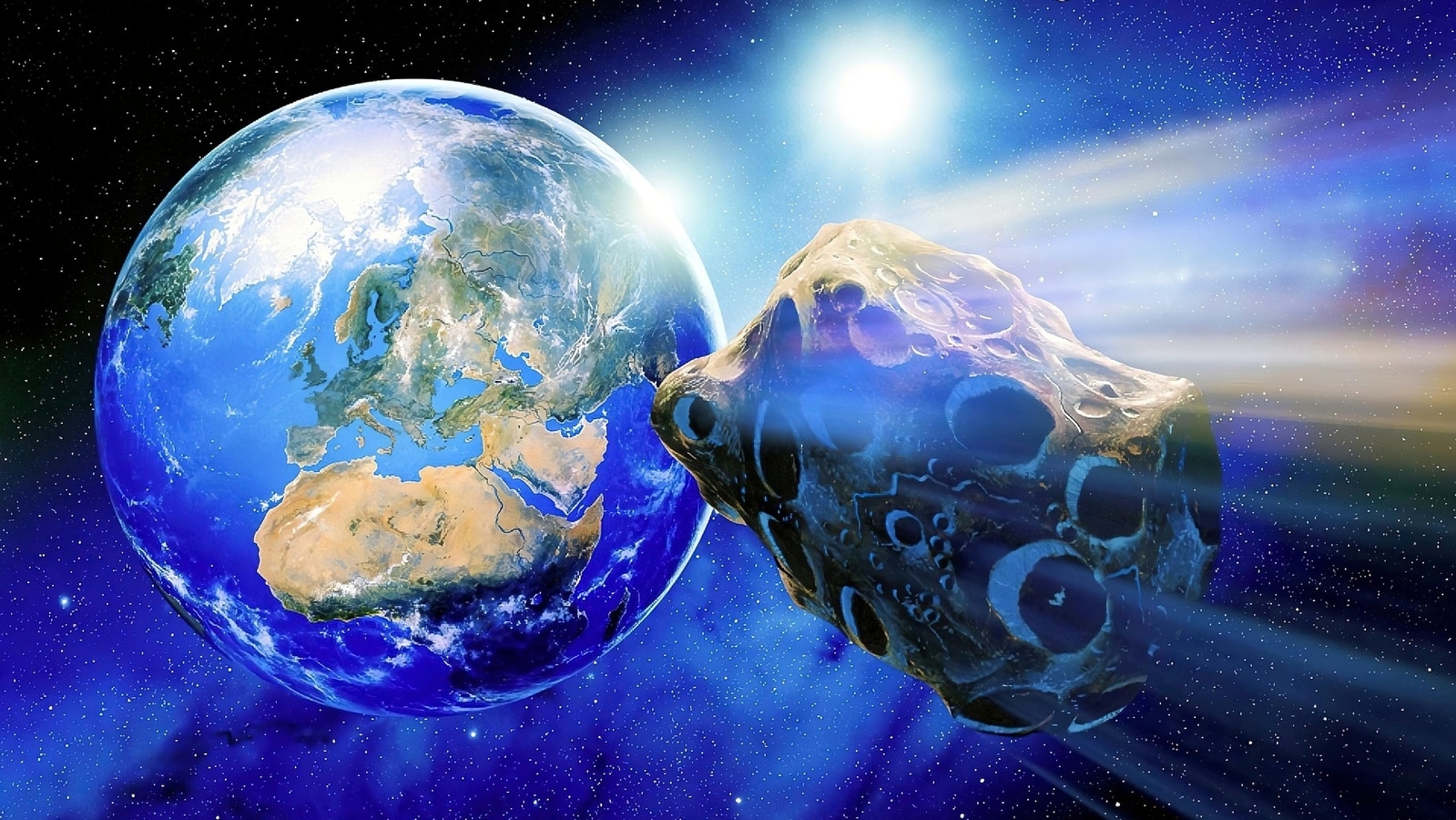 Just how dangerous can an asteroid strike on Earth be? The horrific damage a 1500-foot asteroid can do is detailed here.

With thousands of asteroids floating around our planet, it is a matter of when, and not if, an asteroid will strike. Luckily, anyone who is alive on this planet at the moment has never witnessed an actual asteroid strike where the size of the space rock was larger than a few metres. The closest we came was the Chelyabinsk incident where the incoming asteroid exploded in the sky and still managed to injure thousands because of the shockwave. Just a couple weeks ago another one struck Earth, but only small remnants landed. So, what if a 1500-foot asteroid were to strike Earth tomorrow. For example, New York, a crowded megalopolis. How horrific will the damage be? How many people will be killed?

To answer the above mentioned question, complex scientific models and analysis would be required. But thanks to Asteroid Launcher, designed by coder Neil Agarwal, the answer to the question can be found within seconds. The interactive map is part of multiple educational applications which helps you do a bunch of things from solving the trolley problem to designing the next iPhone.

Interactive map reveals the destruction an asteroid strike can do

To answer the question posed earlier, a 1500-foot wide iron asteroid which strikes the Earth at the speed of 150000 miles per hour at an angle of 45-degrees can do devastating amounts of damage. Assuming that the asteroid struck New York, this is what would happen.

The asteroid will instantly create an 11-mile wide crater that would go 2,292 feet deep. Just the impact would vaporize 2183697 people instantly. Yes, over 2 million people will be killed instantly. The energy released from the impact would be as intense as 141 Gigatons of TNT. But that’s not all. The impact will also create a 21-mile wide fireball which will claim further 11502066 lives. Trees would catch on fire within 179 miles of the impact. After that would come the shock wave and a 7.9 magnitude earthquake which will cause even more destruction.

It’s easy to see that the destruction would be unlike anything our minds could imagine. Agarwal made this application using Apple Maps. He has added various customization options from where you can control the composition of the asteroid, its speed, angle of impact as well as the location of impact.

“I love playing out disaster scenarios in my head and so I’ve always wanted a tool that would help visualize the effects of some major natural disaster. Asteroids are a good choice since their effects are so far-reaching. I think the tool could also help people gain more appreciation for our need to deflect asteroids like in NASA’s DART mission,” Agarwal told Vice.

This iPad Air just dropped to $800 on Amazon