Home Entertainment 12 years of Ranveer Singh: Characters played by the versatile actor that... 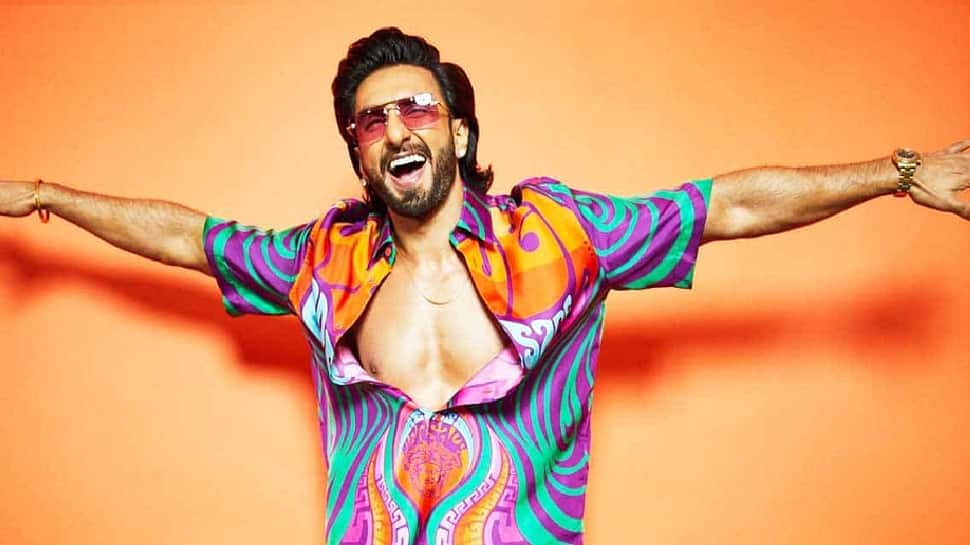 New Delhi: Pan-Indian superstar Ranveer Singh is one of the most loved actors in the country. With every film, the actor brings a different version of himself onto the screen. Here are our favourite characters of Ranveer Singh that we love!

Ram Leela is a 2013 drama film co-written, co-produced and directed by Sanjay Leela Bhansali. Ranveer Singh essays the character of Ram Rajar in the film. Ram was a bearer of the forbidden love that sparked a conflict between two influential tribes of the region. Ranveer worked hard to get into the character, following a strict diet to attain the apt look. He was also trained by Krish Gethin, Ranveer further enrolled on a 12-week transformation programme with Llyod Stevens, and within six weeks the hardworking actor acquired the perfect look.

Ranveer played the 25-year-old modern man who had no interest in taking over his father’s business empire and aspires to become a pilot. Ranveer as the spoiled, confused but also caring and kind-hearted Kabir Mehra was a treat to watch. Ranveer’s elegant, stylish and urban look in the film became a statement. Yet again in an entirely different avatar, Ranveer was simply perfect.

Bajirao Mastani is an epic historical romance film directed by Sanjay Leela Bhansali.  Ranveer Singh was seen playing Peshwa Baji Rao, who is historically known as the 7th Peshwa of the Maratha Empire. The actor’s graceful body postures and sturdy dialogue delivery won people’s hearts. Ranveer aced the royal and valiant role. The film broke all the records and was one of the blockbuster films of that year.

As Alauddin Khilji, Ranveer Singh nailed the character of a ruthless king. Ranveer portrayed Khilji as a narcissist and a megalomaniac, who was also a lover of the arts and a great fighter and a very efficient ruler. The actor locked himself in a dark place for 21 days to get into the character, to achieve a level of manipulativeness and greed.  Ranveer gave us goosebumps throughout this movie. The character is imprinted on our minds forever.

Ranveer Singh played an aspiring rapper Murad Ahmed, who grew up in the slums and participated in underground rap battlegrounds and became renowned after a lot of hardships. Ranveer received a lot of love and appreciation for his precision.

Ranveer Singh played the role of a badass but corrupt cop,  whose only intention is to make more money. His philosophy of life is that money is what we live for in the 21st century, and his heart changes with the turn of events in the film. Ranveer looked effortlessly macho, very lovable and sensitive in the film. Ranveer’s performance brought something new to this genre and was praised by fans.

Ranveer Singh made his debut as Bittoo, a Delhi boy, who has been yearning to get a job so he doesn’t have to live his life in the village. As the film progresses, the sexiest boy turns into a respectable man upon being hit by love. As Bitto, Ranveer exudes restless energy and charm. The film became a huge hit and his Haryanvi line calling Business “Binness” was on the tip of every person’s tongue.

Ranveer Singh played the character of a thief, who lies about being from the archaeology department. Doing so he falls in love with the one he steals from. Ranveer’s unique look was apt for the character, and he was appreciated for his outstanding performance in the film. The actor managed to get every detail right, from the hairstyle to the clean-shaven look.