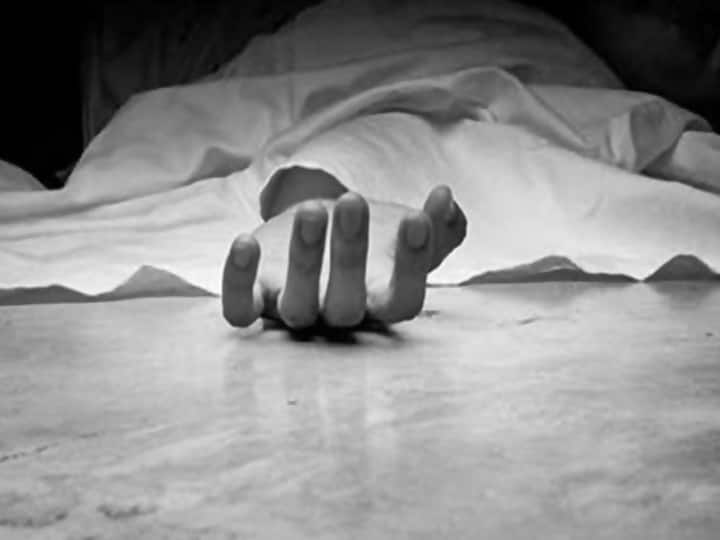 New Delhi: 12 parts of the body of a 22-year-old woman belonging to a primitive tribal community were found in Jharkhand’s Sahibganj.

Some parts of the body are still missing and search for them is underway, news agency ANI reported. Her husband Dildar Ansari has been detained by Police, the deceased was his second wife, ANI reported SP Sahibganj

Jharkhand | 12 parts of the body of a 22-yr-old woman belonging to primitive tribal community found in Sahibganj. Some parts of body still missing & search for them is underway. Her husband Dildar Ansari has been detained by Police, the deceased was his second wife: SP Sahibganj

Several such cases have come to light recently where body parts are found by police prompting an investigation.

In Jaipur, a man allegedly murdered his aunt, chopped the body into pieces, and dumped them at different places near Delhi highway.

He then informed the police that his aunt was missing and also started looking for her along with other relatives, news agency PTI reported police as informing.

However, police got suspicious of him and began an interrogation wherein he revealed that he bludgeoned his aunt to death with a hammer on December 11.

On December 11, Anuj Sharma’s father had gone to Indore and the accused and the victim were alone in the house. Anuj Sharma wanted to go to Delhi but the woman refused. It led to a heated argument and he hit her with a hammer, they said.

The incident took place in the kitchen. The accused dragged the body to the bathroom and cut it into eight-10 pieces with a marble cutter, police said.

The incident is similar to the murder of a 27-year-old girl, Shraddha Walker, allegedly killed by her live-in partner in Delhi.

Poonawala allegedly strangled Shraddha and cut her body into 35 pieces which he kept in a 300-litre fridge for almost three weeks at his residence in Mehrauli in south Delhi in May this year, before dumping them across the city over several days.